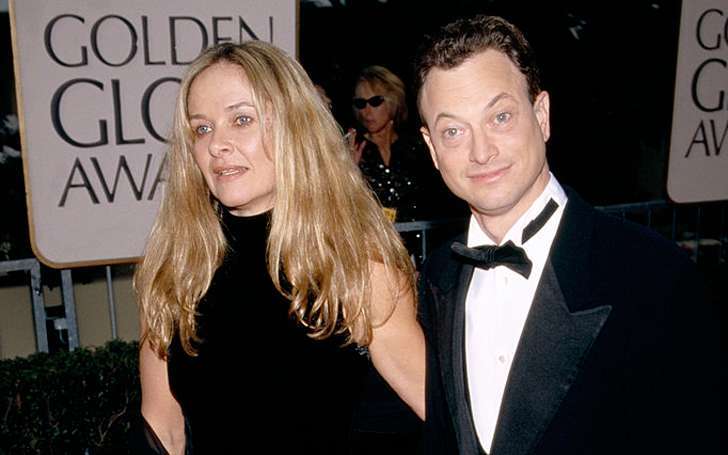 Best known as Lieutenant. Dan from the famous movie Forrest Gump, Gary Sinise is all about giving back to the universe whatever he gets from it. And believe me, the grace of god shines on those who love giving back.

The famous CSI Newyork and Criminal Minds: Beyond Borders actor is a real patriot and serves a lot of Military families who have lost their everything in the war against terror.But to give you should be able to earn and let's take a look at  Gray's sources of income and how he spends it in style. The actor who recently appeared in Captain America The winter soldier in 2014 earns his living through acting and by far he is enjoying a successful career as a Hollywood actor liked by millions.

Over the years he has appeared in some famous Hollywood projects like The Green mile, Imposter and beyond all boundaries. The actor gains a huge amount of salary to live in a 9,400 square foot mansion in Santa Rosa Valley, California. Other than acting in some highest paying TV series, Sinise also works as a lead singer and a guitarist in his band Lt. Dan Band since 2004.

The TV shows pay him pretty well and he also gets around 10% share for acting in the shows which add up to his net worth and makes him one of the top earning actors in Hollywood. Our sources confirm that his net worth is around $30 million which he gathers from his mansion, royalties, Concerts, and Acting.

Six bedrooms and 7 full baths and a half baths including two guesthouses a swimming pool and a big lawn. He bought the house for 3.895 million dollars.

Oscar-nominated and Emmy-winning television and movie star bought "the estate of unrivaled luxury" in 2008 and the recent worth of his house has raised to 5.25 million dollars.

He is the founder of Gary Sinise foundation who is helping American Army rebuild their homes and lives. He donates a large part of his earnings to the foundation and actively participates in the fundraiser as well.