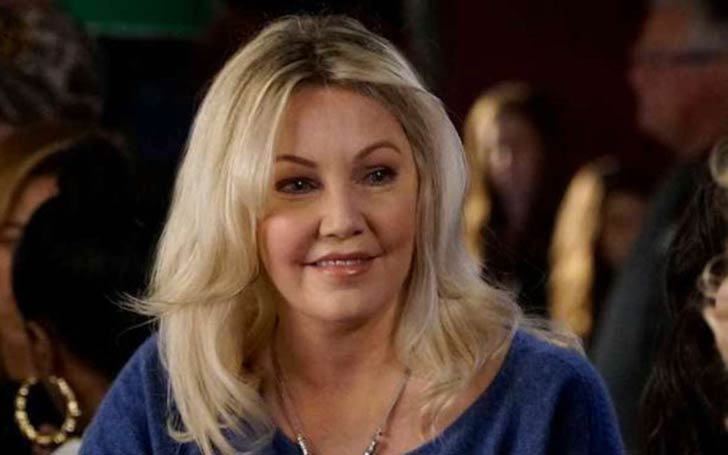 Heather Locklear Admitted To Hospital Hours After Her Release From Jail

Just hours after her release from jail, Dynasty starlet Heather Locklear was hospitalized for a possible drug overdose.

Venture County Sheriff's deputies and paramedics were called to the 56-year-old actress' home on Monday, 25th June for an overdose, People confirmed. 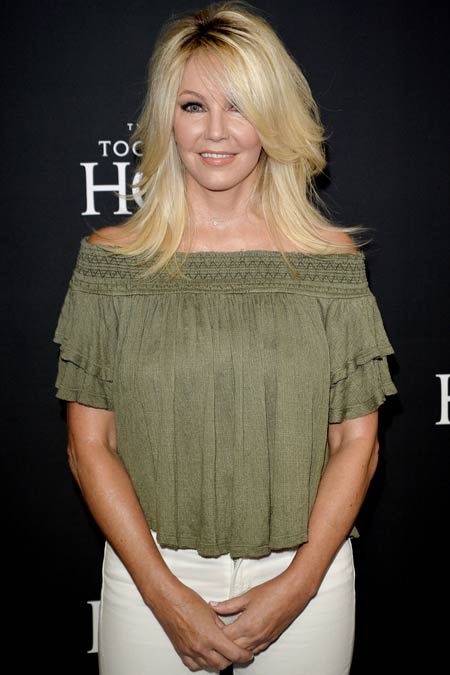 Capt. Garo Kuedjiann, a Ventura County Sheriff's Office spokesman, told People the deputies were called to the actress' Thousand Oaks, California home at around 3 on Monday afternoon to assist EMT. He further said that she was taken immediately to the Las Robles Hospital & Medical Center.

Locklear was just released from custody on bail Monday morning less than 12 hours after she was arrested for two counts of the misdemeanor on emergency personnel.

The Sheriff's deputies responded a 911 call for a disturbance on Sunday evening, however, the deputies discovered no crime was committed.

The official again responded to an emergency call made at around 11 in the night. The call was made for the domestic disturbance involving Locklear and an unknown party. CNN reported Sergeant Buschow told Locklear kicked one of the officials in the leg while they were investigating the situation.

Buschow described Locklear as "extremely drunk and very uncooperative." She was handcuffed and taken into custody. Locklear was medically checked before taking to jail during which she kicked a medical staff in the chest.

Later Locklear was transported to jail and charged with two counts of misdemeanor attacks and her bail was set at $20,000.

In April, Locklear pleaded not guilty to four counts of a misdemeanor on a peace officer and one count of restricting a peace officer while she was being arrested for a domestic violence at her home in February.

Back in September 2017, she was hospitalized after she crashed her Porche in Los Angeles where she suffered minor injuries.