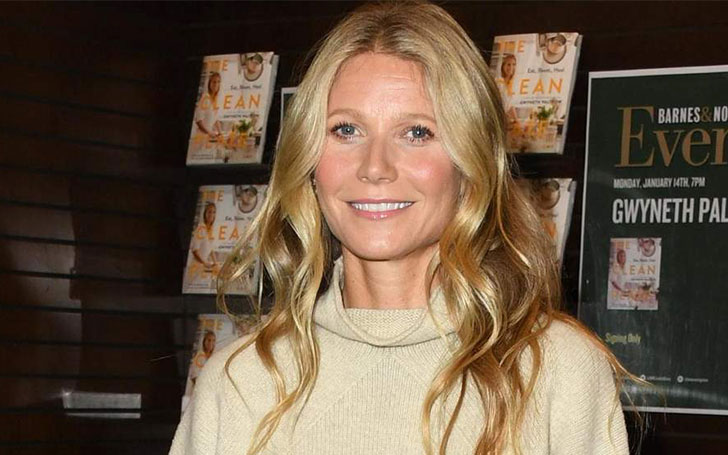 American Actress And Businesswoman Gwyneth Paltrow Slammed With A Lawsuit For $3.1 Million Over Utah Ski Crash

Actress Gwyneth Paltrow is accused by a Utah doctor for injuring him. According to him, on 26 February 2016, the actress fled with a 'hit and run ' crash at a swank Park City Ski resort. The accuser is demanding in excess of $3.1 million as the compensation.

Breaking: press conf happening now...Terry Anderson says actress @GwynethPaltrow crashed into him while skiing “Knocking him down hard, knocking him out and causing a brain injury, four broken ribs and other serious injuries” and then skied away #kutv2news pic.twitter.com/CmDnAaFVxo

At a news conference on Tuesday, retired optometrist Terry Sanderson said that he heard a wild scream where Paltrow was learning to ski with her instructor, Eric Christiansen, at Deer Valley when she lost control and hit him in the back.

Sanderson also added in the lawsuit that both Paltrow and her instructor abandoned him when left him alone in the snowy mountain for hours with brain damage and four broken ribs on the side of the mountain.

Paltrow with her spokeswoman Heather Wilson denied the claims in an emailed statement: “This lawsuit is without merit and we expect to be vindicated.”

However, in video evidence, there was a witness seen. The video was presented on Tuesday during the press conference after Paltrow denied the accusation.

The witness revealed: 'I saw Gwyneth Paltrow hit him in the back. Terry wasn’t moving his skies were facing down the hill. Paltrow did not say a single word throughout the incident.'

Sanderson with his lawyer, Robert Sykes, added in the statement: 'Gwyneth Paltrow knew it was wrong to slam into Dr. Sanderson's back, knocking him down, landing on top of him, knocking him out and then leave the scene of the ski crash she caused, but she did it anyway.'

However, the Deer Valley Resort spokeswoman Emily Summers denied commenting anything regarding the case pending the legal matters. According to sources, it is confirmed that the resort is also being sued.

Sykes claimed that Paltrow violated the reckless skiing provision of the Summit County Code,  which states that the skier should stay at the scene of the crash to make sure of the safety of the other skier.

Sanderson explained it took him almost three years to file a case against Paltrow because of his disability and inability to function because of the concussion.