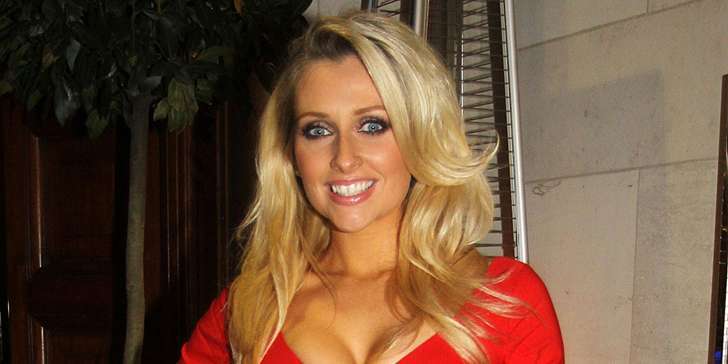 After a decade-long work on the show 'Hollyoaks', brunette actress Gemma Merna was bored to play the role of Carmel McQueen. You would surely know the reason of her boredom if you are a regular viewer of the show. Yes, the death of her reel life fiancee, three times was one of the many reasons of the brunette leaving the show.

She revealed that she quit the show after being bored of the plots. As she has played the role McQueen sister for so long, the star felt, the viewers are assuming that she was exactly like her. She told that she left because she didn’t want the fans to get bored of her and she didn’t want them to say ‘'How many times has she done that storyline''.

Gemma and the Break From Her Acting Career

According to Gemma, people thought she was stupid to wear tons of make-up. So, to let people know her as Gemma, the 32-year-old actress wanted to take a break from acting and look for a new work.

She also explained, 'It is nice to play new roles and learn scripts without any pressure rather than playing Carmel, which is quite a caricature.'

After she quit acting two years ago, she once walked on the sands of Dubai showing off her skimpy patterned bikini where she looked absolutely stunning.

Hollyoaks was first broadcasted on 23 October, 995 on Channel 4 and Gemma was an inseparable part of the show.  The British soap opera was devised by the previous conceiver of Channel 4 soap Brookside Mr. Phil Redmond. The program shows a majority of characters aged from 16 to 35 and is set in a fictional suburb called Hollyoaks.

The series which has about 50 characters has high cast turnover comparing other British soaps. Concerning about the stats, only fifteen characters have lasted more than 5 years on the show and that is another reason of Gemma's boredom.

While taking a short break from acting, Gemma started teaching yoga and acting as well. The 32-years-old actress, married boyfriend Ian Minton 4 years ago and played another 2014 soap called Splash!. In her acting career of about a decade, she has only played limited roles due to which she is repelled from acting.