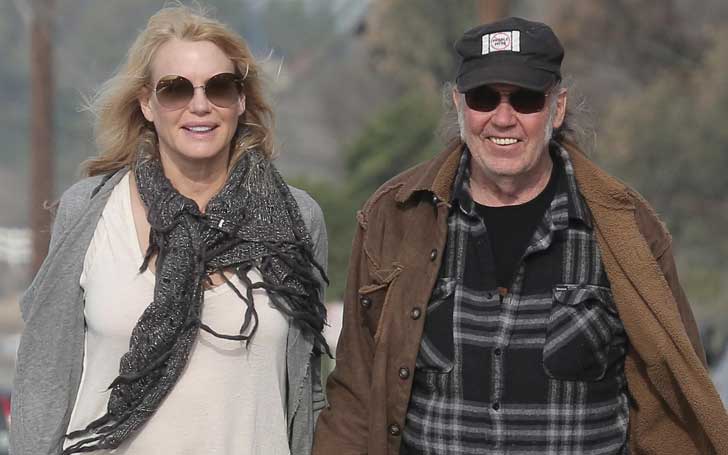 Daryl Hannah is officially off the market!

The 57-year-old Blade Runner alum, Hannah has tied the knot with boyfriend and musician Neil Young. The pair exchanged their vows in an intimate wedding ceremony over the weekend.

Several sources have confirmed that the lovebirds wed on Saturday, 25th August in Atascadero, Calif. Before, the couple had a small ceremony on Young's yacht near the San Juan islands. 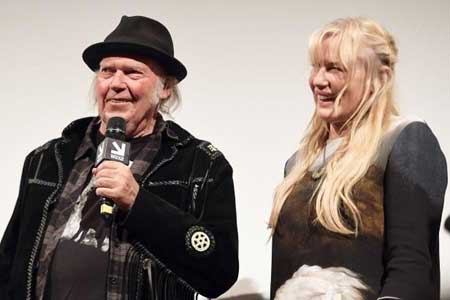 Page Six reported Stephen Stills and Joni Mitchell were among the selective celebrity guests to attend the Saturday ceremony.

Fellow guitarist Mark Miller congratulated the newlywed couple on Facebook which officially confirmed their nuptials. Miller further explained that he hadn't attended the wedding. He said,

I only knew about it because one of my friends attended the ceremony in Atascadero and announced it on his page.

A day after their wedding, Hannah took to her Instagram sharing a cryptic image of an owl which she captioned "Someone's watching over us ... love and only love."

someone’s watching over us.... love & only love

Some fans even congratulated the couple for their marriage on the comment section.

The news comes just months after the Heart of Gold singer, Young filed for divorce from his wife of 36 years, Pegi Young. He also shares two children, Ben Young, and Amber Jean with his ex-wife. He also has a song, Zeke Young with late actress Carrie Snodgress. Neil Young was also married to Susan Acevedo for two years in the late sixties (1968-1970).

On the other side, actress Daryl dated musician Jackson Browne and was alleged to be in a relationship with the late John F. Kennedy Jr.