Actress Brooke Alexander is married to Marko Zelenovic since 2009. Know about the couple, here 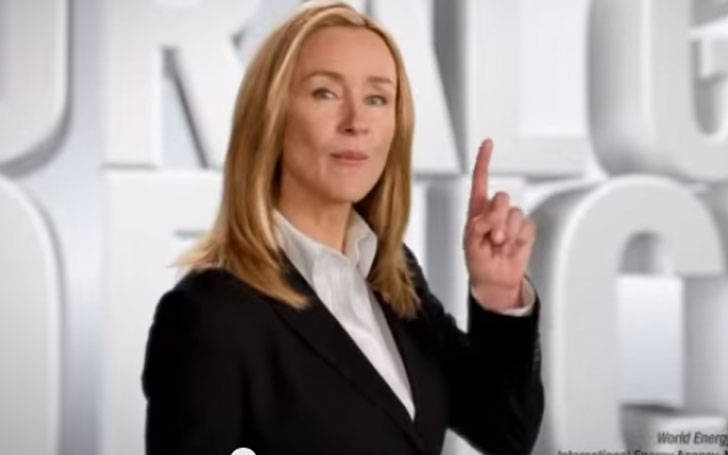 Brooke Alexander is an American actress, host, and model best known as the winner of Miss Hawaii World and the Miss World America in 1980. She has also competed for the Miss World title in 1980 and stood seventh in the competition. Brooke is also known for portraying the role of Samantha Markham in As the World Turns. She has hosted many shows and has served as a commercial spokeswoman for the “Energy Tomorrow” campaign.

Brooke Alexander is a married woman. She is married to her long term boyfriend, Marko Zelenovic. They hooked up on 26th September 2009 in Water Mill, New York. The couple is still enjoying their married life and is blessed to have each other. 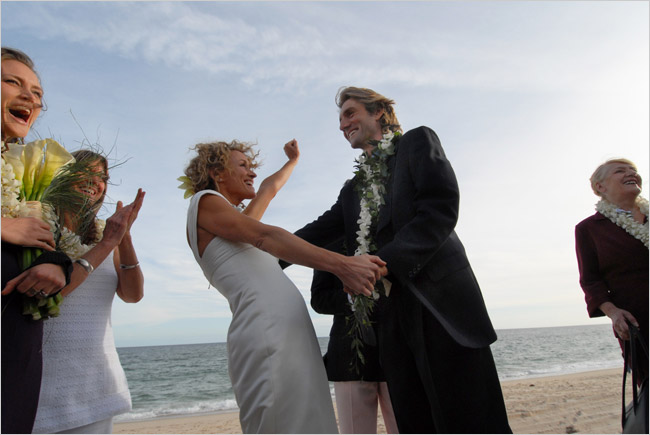 Brooke Alexander and her husband Marko Zelenovic in their wedding

They were living together for about three years and finally got engaged. In January 2008, Marko proposed Brooke with the ring that is when the couple decided to get married and tied the knot, the same year.

The actress also has a son. Brooke is a solo parent of her son, Jace, as he was born from donated sperm on 8th January 2004. Her husband often expresses his happiness to have Jace. There is no any news about their arguments and they have not made any decision about their divorce.

Brooke Alexander is an actress born in Hawaii, the United States. She is also the winner of Miss Hawaii World and Miss World America. She had also competed for 1980 Miss World and stood seventh. She has appeared in various television shows and played in several movies. She is also known for her hosting works.