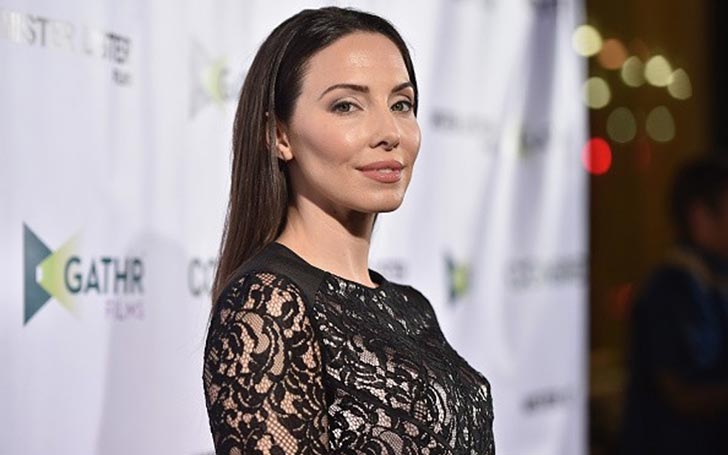 The 37-year-old American actress and stand up comedian called off her engagement to her fiance of one year, Miles Skinner. The television star announced her separation earlier this month. Cummings said,

I am not wearing an engagement ring. I am no longer engaged. Nothing nasty, no drama. It just wasn't-I feel like nobody will believe me-I truly just was not ready to plan a wedding, the whole thing really overwhelmed me.

Cummings said she couldn't focus on their wedding after her mother suffered a stroke. "My mom is in bad shape health-wise," said the 2 Broke Girls star. She added,

The idea of planning was just really overwhelming and kind of sad to me. I feel like planning a wedding should be fun and not a complete bummer.

Cummings and Skinner became engaged in September 2018 after the latter surprised his girlfriend with a diamond ring on her 36th birthday. Following their engagement, Cummings shared a short video on her Instagram, flaunting her engagement ring.

Today I got engaged. I handled it great! This just goes to show that if you work on yourself, trust your gut, and keep your ego in check you too can find love on a dating app.

Talking to Us Weekly in November 2019, Cummings said that she put her wedding planning on hold, saying the process "stressful."

Cummings and Skinner kept their relationship private throughout their journey as a couple, even though Cummings had previously revealed that she met her ex-boyfriend online.