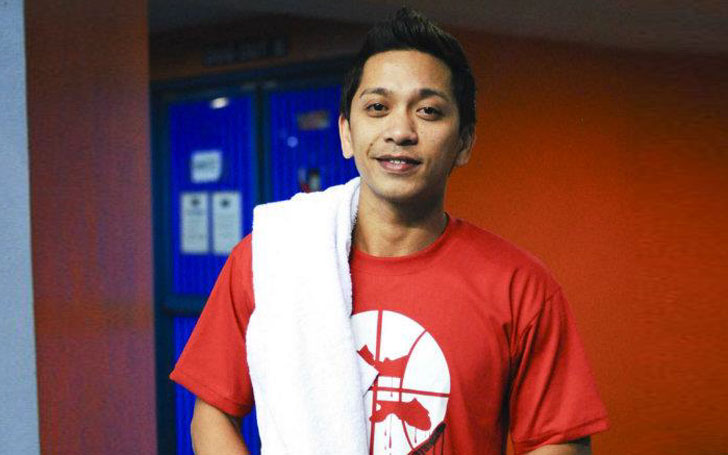 One of the original members of dance group Streetboys Jhong Hilario has been serving as a member of Makati City Council since May 9, 2016. Hilario who rose to fame as the host of the show It's Showtime left the show to pursue his career as a politician.

The aspiring politician, Hilario was also in the headlines for his divorce from former wife Michelle Westgate in 2011. The couple got married in 2005. Has Jhong Hilario moved on and found a new love? Is he dating anyone currently? We have all the details here.

Is Actor Jhong Hilario Dating anyone after Divorcing His First Wife Michelle Westgate?

The actor- turned politician Jhong Hilario is currently in a relationship with his non-showbiz girlfriend, Maiya who is 15 years younger than the actor.

The actor started dating young Maiya who is still a student just after his divorce with wife, Michelle Westgate in June 2011. However, Hilario confirmed his relationship with Maiya only in 2014.

Jhong Hilario with his girlfriend, Maiya

Hilario and Maiya are six years into their relationship at this point. Hilario took to Instagram to share his happiness with his fans. On his Instagram post on 30 June 2016, he shared a lovely picture of their romantic date on the occasion of their fifth anniversary.

"Happy 5th Anniversary Pangs! Thank you for your undying love, care and support...I Love You! "

Going through Maiya's Instagram, we can see the couple likes to spend time together. Last year they were seen vacationing at Chocolate Hills.

On another post on 31 December 2016, she shared a picture of her romantic date where they appeared holding hands and she captioned the picture:

"Sometimes all you need is a hand to hold and a heart that understands.."

Details About Jhong Hilario with his former wife Michelle Westgate

According to some sources, the actor and his British wife had their first encounter during "Miss Saigon" in London's West End in 2001. They went on to date for about two years. Hilario and Michelle's relationship turned to marriage on October 11, 2005, in a wedding ceremony held in civil rites. 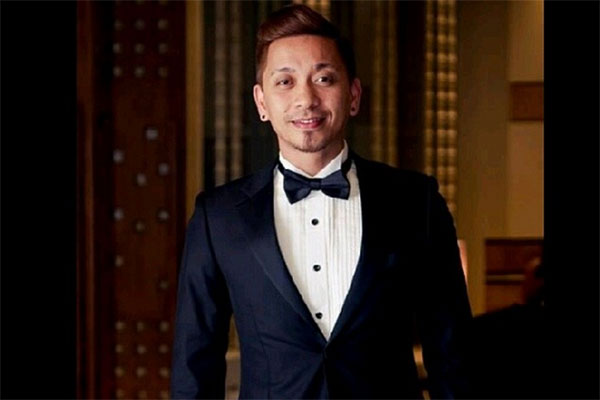 Their relationship lasted for about six years and the actor confirmed his separation with his wife in June 2011. According to an article published by abs-cbn.com on 21 June 2011, the couple separated due to differences in culture and the distance between them.

I was separated from my first British wife, I think it's the culture really and long distance relationship, it's hard, we have a different world, we have five years of marriage and seven years together

Guess, not all marriages are meant to last.