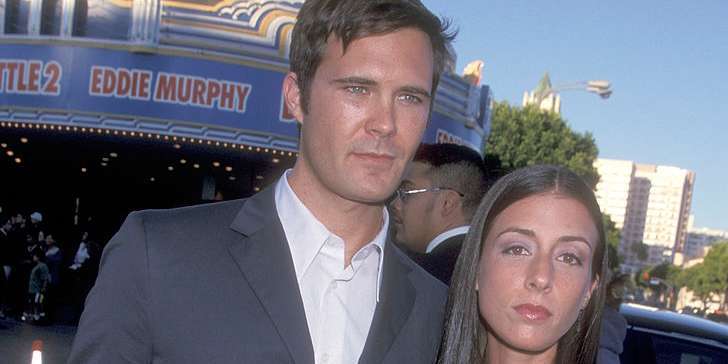 Oz Perkins and Sydney Perkins, the couple who married in 1999, have decided to get a divorce after 16 years of their marriage. The film actor and director Oz is asking to hold off on deciding spousal support and listed their separation date as TBD, which marks the cut-off for sharing assets.

The  42-years-old “Legally Blonde” actor has also asked the court for joint custody of their children Beatrix and James who are 7 and 11 respectively.

Oz Perkins - The son of a Legendary Actor Anthony

Oz, the son of Oscar-winning acting legend Anthony Perkins, has not disclosed the reasons behind the divorce yet. We might best know Oz from his role as ‘Dorky’ David Kidney. Yes, he is the guy who was slapped by Reese Witherspoon in 2001 comic movie 'Legally Blonde'.

Oz's father, who was twice nominated for the Tony awards, died of pneumonia and his actress and photographer mother Berry Berrenson died in the 9/11 attack. 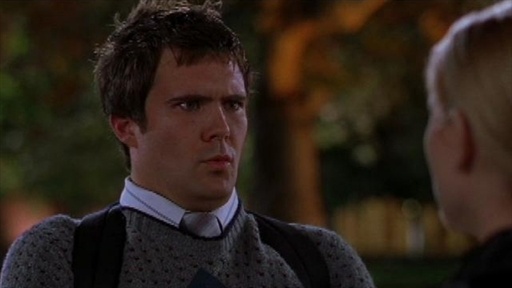 Osgood Robert, known as Oz, started his career by playing a role of a 12-year-old version of Norman Bates in 1983 psychological horror film ‘Psycho II’. The actor of ‘Six Degrees of Separation' has not clarified the reason for the separation yet but says he is sure of living a happier life ahead.

Oz has written and directed a movie called ‘February’ in 2015, prior to writing a film called 'Cold Comes the Night’ in 2013. No matter how bad is Oz's personal life, the 42-year-old American's professional life is a huge success. We wish his divorce issues would be solved sooner and he will be able to live a balanced professional and personal life.