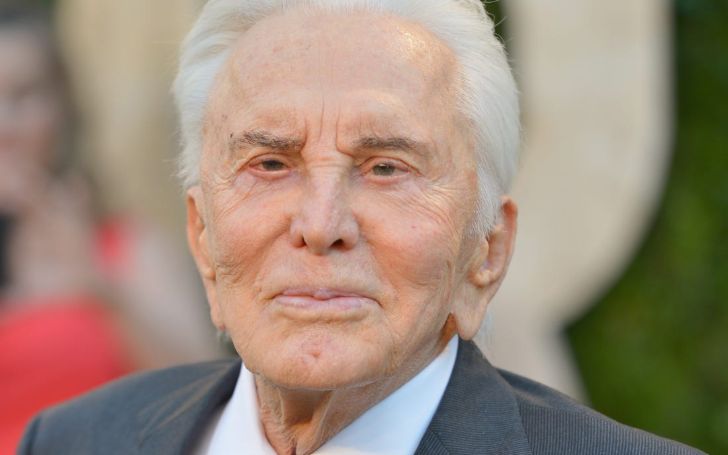 Hearty Condolence! Kirk Douglas, a veteran actor, producer, director, and author, is no more with us, according to a statement his family shared on Wednesday, February 5. He was 103 years old.

Michael Douglas took to Instagram to announce his father's death.

Alongside a couple of photos with the late actor, he wrote, 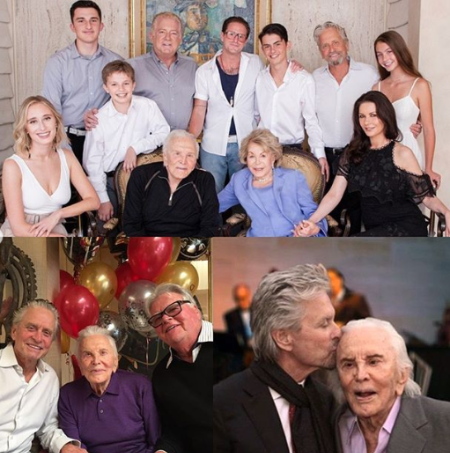 He previously survived a helicopter crash in 1991. He had also suffered several strokes back in 1996. Douglas really had a passionate will to survive.

He was the last surviving actors from Hollywood’s Golden Age. The Spartacus star, who started his acting career in the 1940s, had starred in more than 90 movies and television shows.

Some of his commercially successful movies are 20,000 Leagues Under the Sea (1953) and The Bad and the Beautiful (1953). He had received his first Academy Award nomination in 1949.

A private funeral is set to happen and a memorial service is in the works. In lieu of flowers, donations are expected to make to Harry's Haven at Motion Picture and TV home.