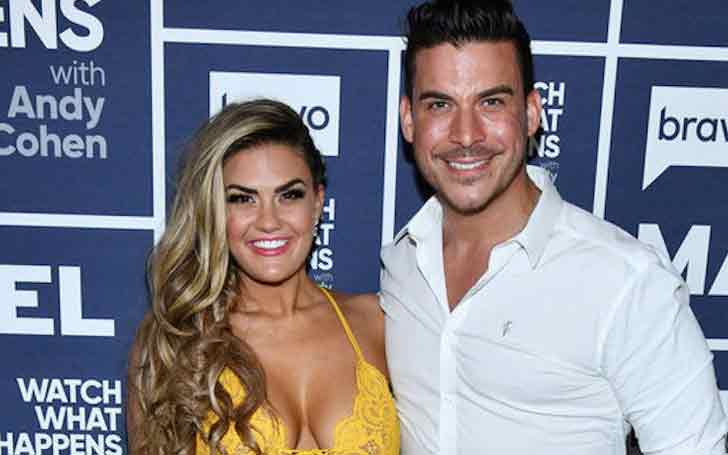 Congratulations are in order! The 39-year-old Vanderpump Rules actor, Jax Taylor and his longtime girlfriend Brittany Cartwright got married at the Kentucky Castle on Saturday evening, 29th June.

They exchanged their vows in a fairy-tale themed wedding in front of 240 guests, including their fellow costars, friends, and family. The couple exchanged their wedding bands by Kyle Chan. 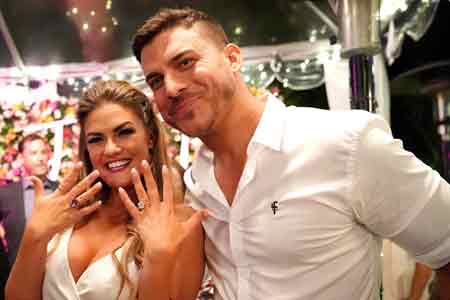 Talking to People, the new bride told of her wedding as:

It feels amazing. We're stronger and happier than we've ever been. We've been through a lot, but we came out on the other side. I feel like we've just gotten stronger and stronger.

We know we love each other. We know we want to be together. We're just really excited. Just really happy with where we are right now.

Brittany opted for a Netta BenShabu gown for her big day where the groom was seen in a tuxedo by Jack Victor. Fellow castmates Scheana Shay, Ariana Madix, Kristen Doute, Lala Kent, Stassi Schroeder, and Katie Watters served as the bridesmaids who wore blue dresses from Wtoo by Watters. 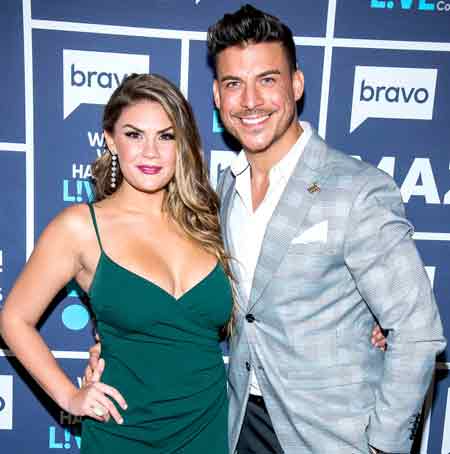 CAPTION: Actors Jax Taylor and Brittany Cartwright married after a year since their engagement SOURCE: Us Weekly

Taylor and Brittany have been in a relationship since 2015. After around three years long relationship, the pair got engaged in Malibu, California on June 7, 2018. Cartwright announced her engagement in an Instagram post where she flashed her cushion-cut halo diamond engagement ring.