Actor Isaiah Washington is Married to Jenisa Garland since 1996, Details About Their Married Life 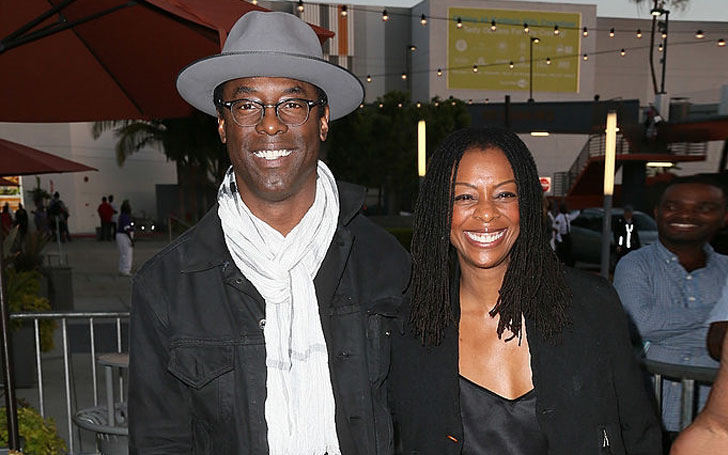 Preston Burke of Grey's Anatomy is not a new name for the fans of the ABC Medical series. Actor Isaiah Washington who portrayed the role from 2005 was famously fired by the show in 2007 after his controversial comment to his co-star T. R. Knight that included a homophobic slur.However, Isaiah Washington made his comeback in the hit series in 2014.

Besides Grey's Anatomy, Washington is also a part of hit series like The 100, Dead Trigger, and Survivor's Remorse. The successful actor is married to his wife Jenisa Garland. The adorable couple is together for over 21 years and blessed with three kids. Let's discuss the actor's married life here.

Fifty-four years old Grey's Anatomy star, Isaiah Washington and his beloved wife, Jenisa Garland, are together for over two decades now, and the love between the adorable couple is strong and firm even today.

According to some sources, Isaiah Washington and his wife Jenisa Garland married on 14 February 1996.  In their 21-years-long strong relationship, they are blessed with three children, Isaiah Akin, Thyme, and Iman. 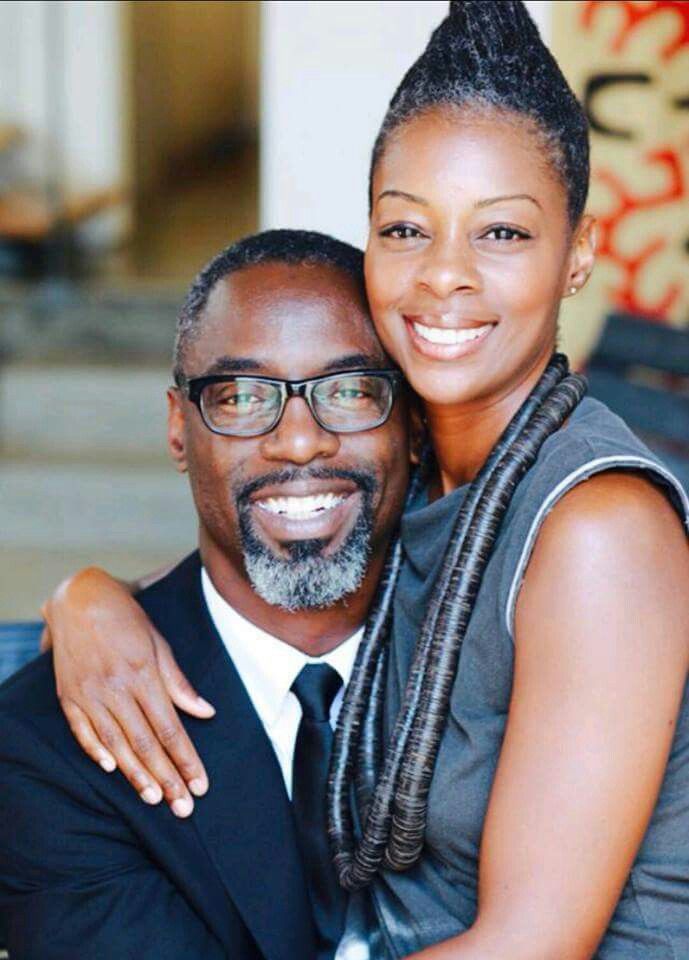 Washington and Garland are a happily married couple, there's proof all over Washington's social media. Go through his Instagram and you will see his several cute pictures with his wife. Jenisa Garland, however, isn't as active on social media like her husband.

A post shared by Isaiah Washington (@therealisaiahwashington) on Jul 21, 2017 at 2:03pm PDT

Washington and Garland frequently appear together in public events, red carpet shows and VIP parties which the actor shares on his social media time and again.

A post shared by Isaiah Washington (@therealisaiahwashington) on Aug 18, 2017 at 6:35pm PDT

Washington is also a proud dad. On his Instagram post on 19 August 2017, Washington wished birthday to his youngest daughter, Iman Sele. In the shared post, he expressed his love towards his daughter mentioning her as a treasure and said he felt bad since he couldn't be with her on her birthday.

It was reported that Jenisa Garland slapped a make-up artist Merc Arceneaux back in January 2012. According to RadarOnline, Garland assaulted Merc Arceneaux at Club Deep in Hollywood since Arceneaux was spotted talking with her husband, Isaiah Washington. Arceneaux expressed her grief at the time saying Garland “had no right to put her hands on me.”

My feelings are hurt — I never received an apology

An onlooker at the scene explained the situation and said:

Jenisa marched up to Merc while she was chatting with Isaiah and said, ‘Really, Merc? Really?

She threw a drink in Merc’s face. And when Merc said to Isaiah, ‘Talk to your wife,’ Jenisa slapped Merc across the face.

Despite the controversy, neither Isaiah Washington nor Jenisa Garland commented as they both choose to remain silent.