Actor Isaac Kappy, Who Once Assaulted Paris Jackson, Dies At 42 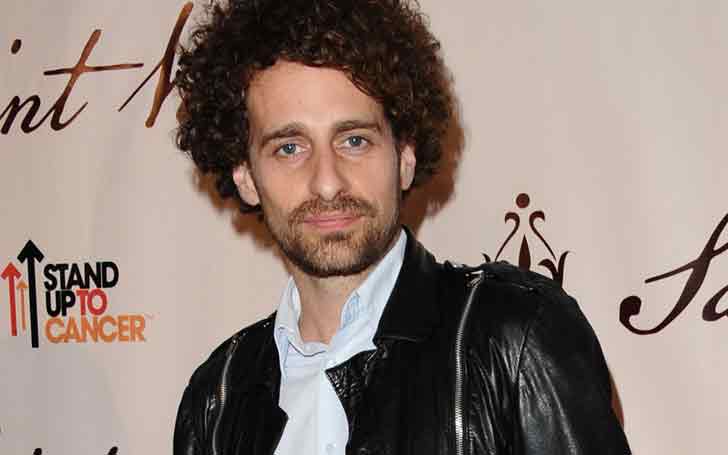 Actor Isaac Kappy who played in Thor and Terminator died after forcing himself off a bridge on Monday morning in Arizona. He was aged 42.

The actor died at the scene after he was struck by a car, said Arizona Department of Public Safety spokesman Bart Graves in a statement that read:

He was then struck by a passing car. The man has been identified as 42-year-old Issac Kappy of Albuquerque, NM. Mr. Kappy died on-scene.

A day before, Kappy took to his Instagram posting a lengthy message that he captioned "Beware the man that has nothing to lose." Here is his post:

Kappy's death was considered suicide, and the investigation was reportedly closed. It is reported several bystanders tried to restrain Kappy from jumping off the bridge, however, struggled to hold him back.

Isaac made headlines last year after allegedly threatening Paris Jackson and Seth Green. Moreover, he was also accused of choking Jackson at a party. In his Instagram post, Kappy apologized to his friends including Jackson.