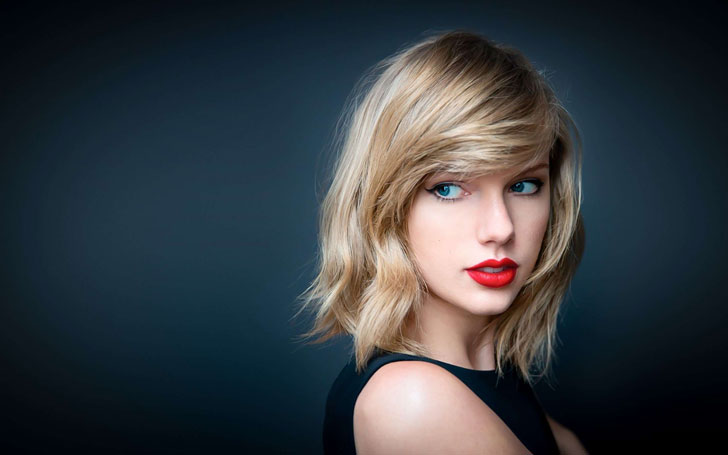 Ready For It? singer Taylor Swift's legal team has got a letter from American Civil Liberties Union after she threatened a California blogger to sue her in the court for calling her a 'white supremacist.'

Read More: Taylor Swift Releases A New Video of '...Ready For It?'?

Swift, 27, threatened the blogger; who without any evidence, accused the singer of supporting the white supremacy movement after which the Union sent her a letter which they made public on Tuesday. 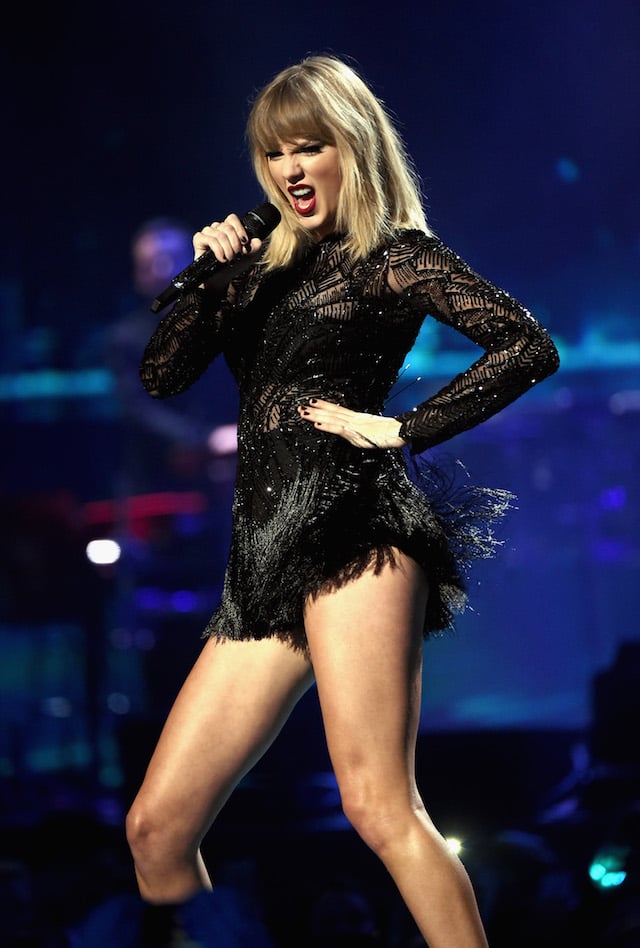 This is a completely unsupported attempt to suppress constitutionally protected speech.

Swiftly to the alt-right: Taylor subtly gets the lower case kkk in formation.

The idea that Taylor Swift is an icon of white supremacist, nationalists, and other fringe groups, seems to finally be getting mainstream attention. But the dog whistles to white supremacy in the lyrics of her latest single (Look What You Made Me Do) are not the first time that some have connected the (subtle) dots.

The story is replete with demonstrable and offensive falsehoods which bear no relation to reality or the truth about Ms. Swift. It appears to be a malicious attack against Ms. Swift that goes to great lengths to portray Ms. Swift as some sort of white supremacist figurehead, which is a baseless fiction masquerading as fact and completely misrepresents Ms. Swift.

Mrs. Herning and PopFront will not in any way accede to your attempt to suppress their constitutionally protected speech. The blog post is a mix of core political speech and critical commentary; it discusses current politics in this country, the recent rise of white supremacy, and the fact that some white supremacists have embraced Ms. Swift.

Taylor Swift is currently busy on her upcoming album Reputation which is set to be released on 10 November. Three singles from her album, Look What You Made Me Do, Ready For It?, ' and 'Gorgeous' are already in the market.