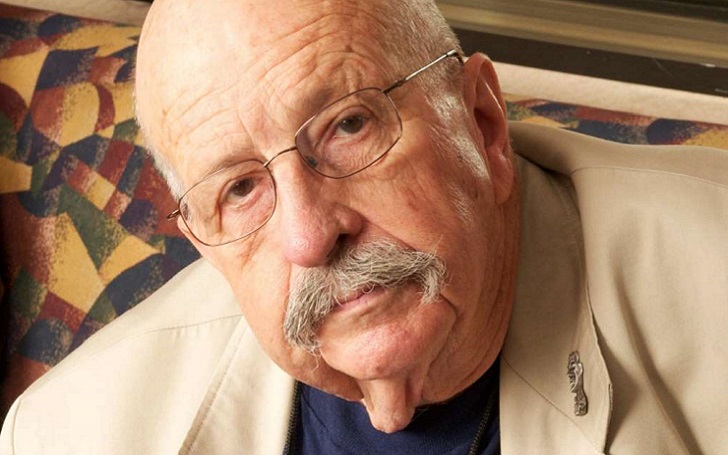 Playwright and sci-fi giant, Gene Wolfe has died. Wolfe died on Sunday, 14th April in Peoria following the long battle with heart disease at the age of 87.

His longtime publisher Tor took to his Twitter on Monday, 15th April to announce Gene's death where he shared an iconic photo of Wolfe and wrote: "We are extremely sad to report the passing of Gene Wolfe." Here is the post:

We are extremely sad to report the passing of author and science fiction and fantasy Grand Master Gene Wolfe. https://t.co/QI0FtnGcYS

Tor also announced the tragic news on his websites where he described Wolfe saying:

He leaves behind an impressive body of work, but nonetheless, he will be dearly missed.

Born in New York on May 7, 1931, Wolfe became an engineer after the Korean War, and later he began to write science fiction stories and short novellas in magazines.

Once in an interview, Gene told that GK Chesterton and Marks' Handbook for Engineers were his greatest influences in writing.