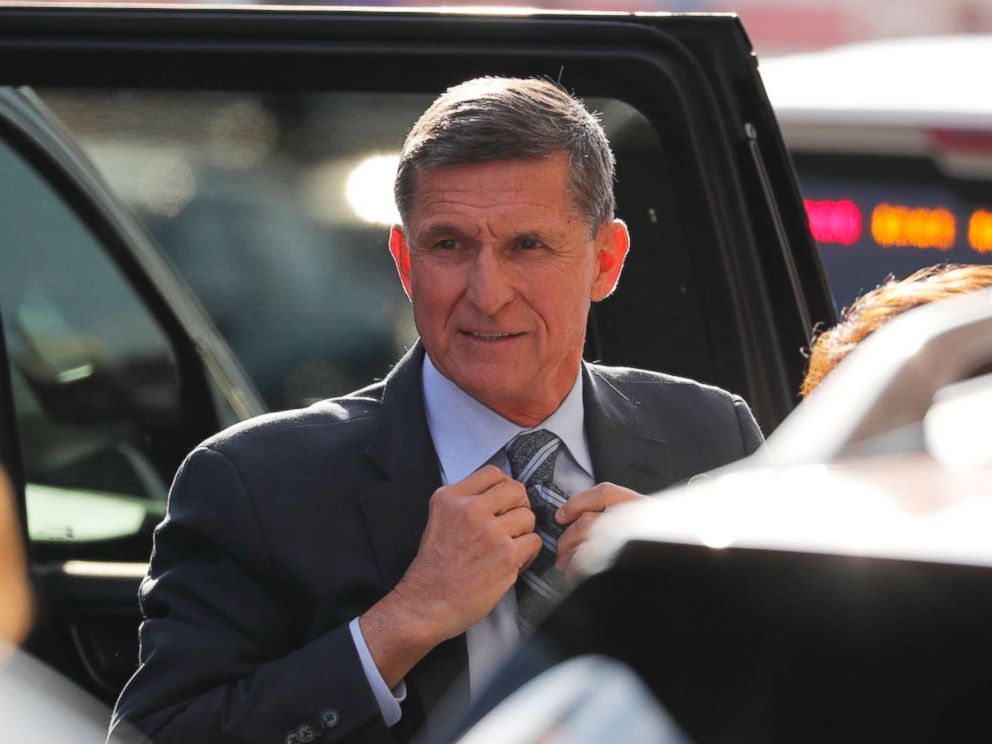 Hours later, Ross clarified his false report on the Friday's episode of  World News Tonight, saying his source had said that Trump as a president-elect, not a candidate, had asked Flynn to contact the Russians.

ABC released a statement, which reads:

We deeplu regret and apologize for the serious error we made yesterday. Yhe reporting conveyed by Brian Ross during the special report had not been fully vetted through our editorial standards process.

The statement continues as:

As a result of our continued reporting over the next several hours ultimately we determined the information was wrong and we corrected the mistake on air and online.

It is vital we get the story right and retain the trust we have built with our audience-- these are our core principles. We fell far short of that yesterday.

On Saturday evening, Trump fired a series of tweets to congratulate ABC News for suspending the veteran anchor.

Before, he posted a sarcastic tweet mentioning he had to fire Mr. Flynn for lying to the Vice President and the FBI.

The veteran ABC reporter Ross has been working with the network since 1994, and in his over two-decade-long career in journalism, he has won several journalism awards including six George Polk awards, six Peabody awards, and two Emmys.