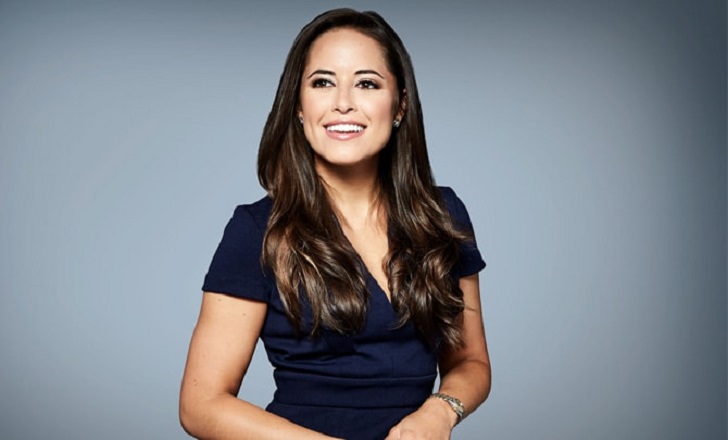 American Journalist And Reporter Kaylee Hartung Joins The List Of Celebrities Who Have Been Tested Positive For COVID-19.

In the growing list of people suffering from the world’s current pandemic virus, COVID-19, ABC News reporter Kaylee Hartung has revealed that she has been tested positive for the virus. She got infected with the virus only days after she traveled to Seattle from Los Angeles, where she covered the outbreak.

The 34 years old reporter revealed the news on Good Morning America on Wednesday. During the time, she mentioned experiencing symptoms since last Thursday. She first experienced runny nose after four days she covered the initial outbreak of the virus in the United States of America living in Seattle.

I knew something was off as soon as I woke up, and that’s when I started consulting medical professionals.

As during the time, her symptoms were too mild, her health care producer said that she would not be able to get tested.

Kaylee experienced body aches, felt congested, headache between the eyes, and felt fatigued. However, she did not experience a dry cough or shortness of breath or any pressure on her chest, the main symptoms of coronavirus.

I am glad to be able to share my experience with you @goodmorningamerica. And hopeful that people can learn from it. The quicker we get serious about social distance, the quicker we’ll all get through this.

Opening up much about her condition on Instagram stories, Kaylee revealed that she is taking Tylenol and Nyquil only.

Coronavirus, which initially started from Wuhan, China, in the last December 2019, has now spread to 164 countries. Over 8970 people have died with the virus with over 219, 365 confirmed cases.