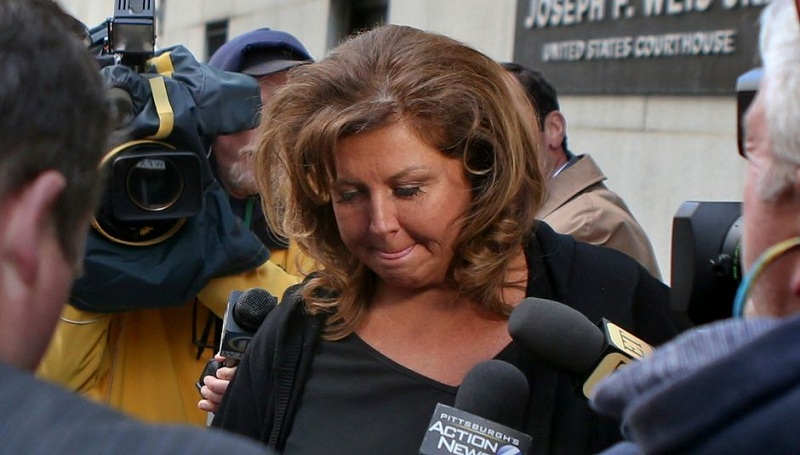 Ex Dance Moms star, Abby Lee Miller has been sentenced to prison for 1 year in a fraud case. The former host was charged with bankruptcy and money laundering by a federal judge in Pittsburgh.

The reality star was accused guilty of both charges last year. She was alleged for taking about $120,000 worth Australian currency to Australia and was accused of trying to hide the income worth $775,000. The judge made the decision and said:

It's a very serious situation when someone who files for bankruptcy isn't truthful with the court. The problem here is that it looks to the court that she was hiding the ball. And until she got caught we wouldn't have known about this.

Miller should now pay $40,000 fine, $120,000 judgment, and was even ordered to give DNA sample. She will also have to live 2 years on probation after her release. She will have now 2 weeks for her appeal.

Abby Lee Miller was ashamed about her deeds and said:

I am very sorry for what I've done. My name has been dragged through the mud.

She first filed for bankruptcy in 2010. She was accused of 20 bankruptcy fraud charges in 2015.