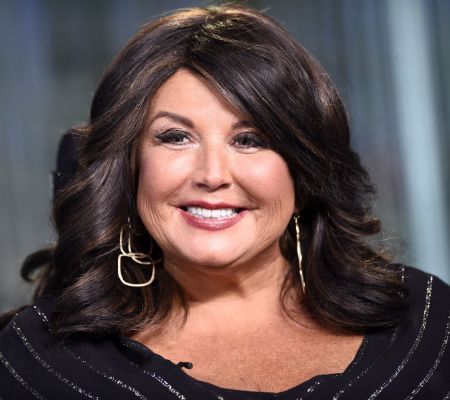 Abigale Lee Miller is an American reality television personality, dance instructor, and choreographer. She founded the Abby Lee Dance Company that appeared in the eight seasons of Dance Moms.

Who is Abby Lee Miller married to? Husband & Children

Miller has never been married and doesn't have a husband. She also doesn't have any children of her own. The 55-year-old has kept her love life under wraps. For this reason, her dating history and current relationship status remain unknown.

In 2014, Abby was rumored to have tied the knot with Michael Padula, who is a communications specialist by profession. She posted a snap with Padula on Instagram in January 2014. In the caption, she wrote, "I do!!! @michael_padula"

However, when asked about the supposed wedding, Miller clarified that she was still unmarried. “No, wait, wait, wait, just let me explain. My mother was very ill, and she just pa s sed away… I just think it was a comfort thing for her to know there was somebody," she said. 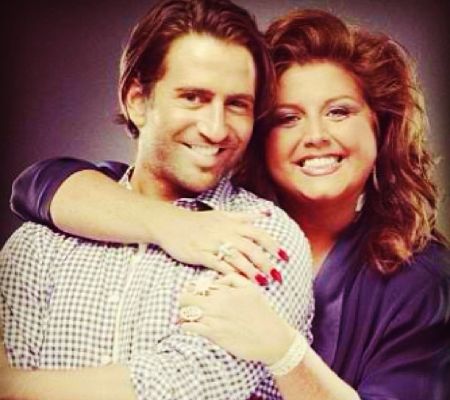 As per some online sources, Padula is openly gay. While the 55-year-old has no kids, she considers her students as her children. Miller also admitted that she shares a close bond with Maddie Ziegler, 18, during Dance Moms: Abby Tells All Exclusive.

Ziegler appeared in Dance Moms from 2011 until 2016. “Maddie was smart. Period. She was smart. Some children have natural rhythm. Maddie was one of those children,” Miller gushed. But Ziegler later revealed that she didn't like "every dance we’ve done," saying “some I thought were a little weird or silly, or even inappropriate for kids our age.”

Why was Abby Miller in a wheelchair?

Miller underwent emergency surgery for what was initially thought to be a spinal infection in April 2018. However, a day after the surgery, she was diagnosed with Burkitt lymphoma, a highly aggressive form of non-Hodgkin’s lymphoma. 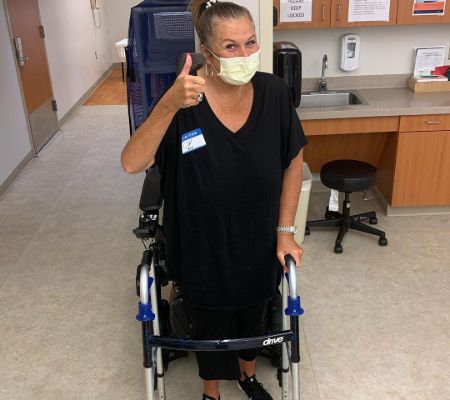 Miller was left temporarily paralyzed from the neck down. Following her diagnosis, the 55-year-old spent much of her time in physical therapy, undergoing chemotherapy and radiation. She also had to relearn how to walk and started using a motorized wheelchair after regaining sensitivity in her upper body.

As per Celebrity Net Worth, Miller has an estimated net worth of $2 million as of 2021. She was charged with attempting to hide around $775,000 of income from the dance show and other projects in 2015. The 55-year-old started serving her prison sentence on July 12, 2017. Abby was released on May 25, 2018, after serving a partial sentence.