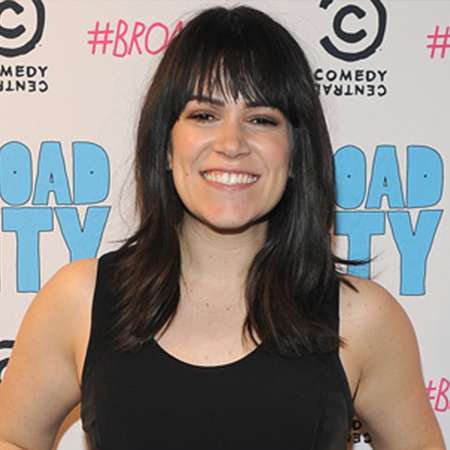 Abbi Jacobson is an actress, writer, comedian and an illustrator. She is widely known for her roles in the movie “Neighbors 2: Sorority Rising”. She is also known by many people around the world for co-creating and co-hosting Comedy Central series “Broad City” alongside Ilana Glazer. She is from a Jewish family. Her mother Susan Komm is a visual artist and also work at the Wayne Farmer's Market while her father Alan Jackson is a graphic designer. She was born on 1, February 1984 in Wayne, Pennsylvania. Here, she spent most of her childhood.

Abbi finished her middle school from Valley Forge Middle School and high school from Conestoga High .The comedian, then attended Maryland Institute College of Arts to study fine arts and video production. During her stay in MICA, she even learned stand-up comedy for one year, here Jeremy Sigler was her cla s smate.

She later spent a short period of time learning acting at Emerson College. She graduated from MICA in 2006 and relocated herself to New York City. She then started taking a cla s s with the Atlantic Theater Company in New York. She even took cla s ses at the Upright Citizens Brigade Theater.

During her time in Upright Citizens Brigade Theater, she met Ilana Glazer and immediately became friends. Later, they both wrote and performed in a web series called Broad City in 2009. The show was about their big city live in New York. The show was nominated for an ENCY Award .

In 2011, they then tried to push the show on to next level from web series to a television series. They approach cable network FX, and sold their script but unfortunately FX refused to develop and move on. Not losing their hope and dream they went to Comedy Central, here their dreams accomplished. Comedy Central bought the script from FX and order a pilot.

Abbi and Glazer first premiered the show “Broad City Live” in January 2014. Their shows received many positive comments from critics and got high ratings. Since then “Broad City Live” became famous, with an average of 1.2 million viewers and hit the highest rating in Comedy Central.

Many people became a fan of it and shout out their show. Metacritic, a website which review and aggregate gave the show 75 out of 100. The show even got many praised from magazines, a journal for their hilarious comedy.

Many critics gave reviews, to mention a few:- Critic Megan Angelo describe Abbi Jacobson, main star of Comedy Central's Broad City: "If you watch one of our episodes, there’s not a big message, but if you watch all of them, I think, they’re empowering to women . Critic Caroline Franke wrote that Broad City was "worth watching" despite its "well-trod premise," and that the series is "remarkably self-possessed, even in its first episode.” Rotten Tomatoes gave a rating of 96% to the show.

Apart from her career in “Broad City”, Abbi had performed a stand-up in New York City and Los Angeles, the show named was “Welcome To Camp” which was wrote by herself.

She had also taken roles in films like Neighbor 2: Sorority Rising (2016) as Jessica Baier. She was also cast in the movie Human People in December 2015, the movie was directed and written by Dustin Guy Defa. She voiced as Nya in the 2016 animated movie “The Lego Ninjago Movie”.

Moving on to her personal life and body facts, she is 5 feet 7 inches in height and 52 kilograms in weight. She has a net worth of $3 million and gets a worthwhile salary.

She does not disclose her private life like if she is married or who her husband is! However, till date, we do not know her having a romantic love affair with anybody. Many of her fans and media try to find out but nobody has the answer. She might be single because of her work that keeps her busy and has a lack of trust in love. Many think that its the effect of being famous. Some people rumored that her sexual orientation is lesbian as she has no record of dating a man.However, she has a million fans/followers on twitter and Instagram.