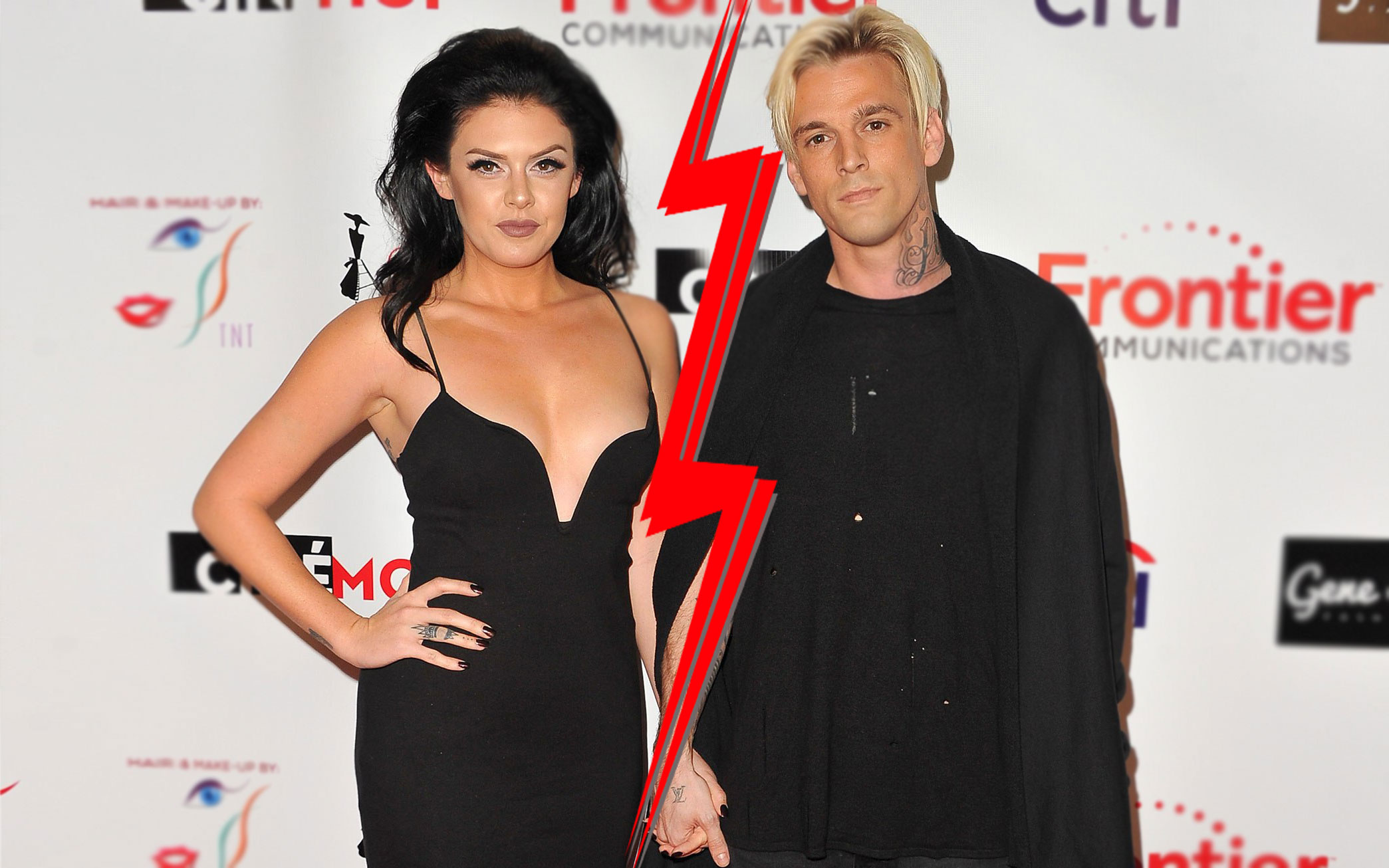 Just a few weeks ago, pop star Aaron Carter rose to headlines since he was arrested in Georgia on suspicion of driving under the influence and marijuana possession along with her girlfriend, Madison Parker. There's an even bigger news now. Carter has come out as Gay! Yes.

The situation between Aaron Carter and Madison Parker has taken a drastic change with the news.

Aaron Carter and his Girlfriend Madison Parker are no longer together, they shared a year-long relationship. Carter broke up with his now ex-girlfriend just a day before he announced officially that he is bisexual. Here we have some interesting details.

Reportedly, Aaron Carter and his Girlfriend Madison Parker are no more together. Carter and Parker were together since 2016,  they broke up a day before Carter disclosed his sexual orientation.

According to TMZ, the former couple broke up last week. Carter's rep explained to TMZ that the decision was made by both Carter and Parker and the couple "love each other and respect one another dearly."

'split was very amicable and Aaron is continuing to focus on his personal self with regards to his truth,  health  and music.'

Twenty-one years old pop singer revealed he is bisexual in his tweet on 6 August 2017 where he explained:

"I started to find boys and girls attractive." He added:

"There were years that went by that I thought about it, but it wasn't until I was 17-years-old, after a few relationships with girls, I had an experience with a male that I had an attraction to who I also worked and grew up with.This doesn't bring me shame, just a weight and burden I have held onto for a long time that I would like lifted off me."pic.t witter.com/Zi6ahCtk4U  — Aaron Carter (@aaroncarter) August 6, 2017

Aaron Carter was once linked to Chris Crocker back in 2016 after the two appeared cuddling together in series of shots. Crocker is an internet personality who is best known for his Leave Britney Alone video. He was also previously in relationships with Lindsay Lohan and Hilary Duff.

How did Aaron Carter and Madison Parker meet? Relationship Details

Carter and Parker first met through an Instagram post. Parker who is a photographer wanted to meet Carter since she wanted to shoot photos of him. When they first met, the singer thought she was beautiful. He shared in an interview with et online.com on 20 July 2017:

"So we FaceTimed for three days. When I got home to LA… I took her off to Moonshadows and I took her out to dinner."

They started dating back in 2016. Carter and Parker even planned to start a family. Carter said:

Carter and Parker were arrested in Georgia on suspicion of driving under the influence and marijuana possession on 16 July. And soon after came even a darker day for the couple, as they broke up. Do you think Aaron Carter is already dating someone? Does he have a new boyfriend/girlfriend? We'll have to wait and watch!