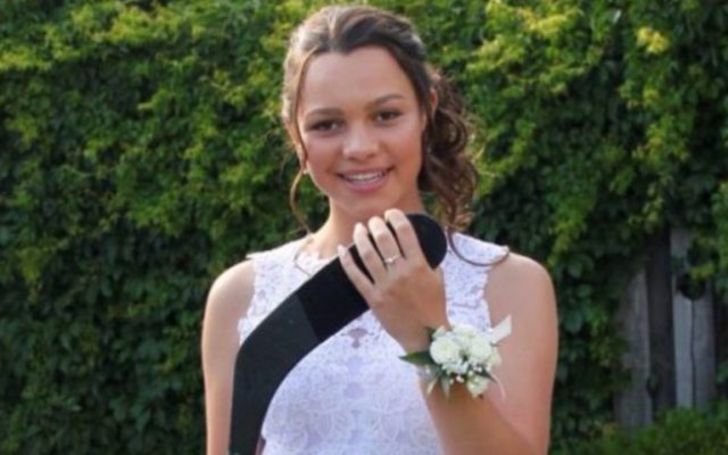 Aaliyah Mendes is a social media star who received huge limelight after she started sharing the video on the Vine app as Princess Aaliyah. Before the app got shut down, she collected more than 200k followers on it. As of now, she is an Instagram star as well as a model. Apart from this, she is also famous for being the sister of Canadian singer-songwriter Shawn Mendes.

Aaliyah Mendes was born under the birth sign Virgo on September 15, 2003, in Toronto, Canada. She is the daughter of Manuel Mendes and Karen Mendes who raised her alongside older brother Shawn Mendes who is a famous singer. 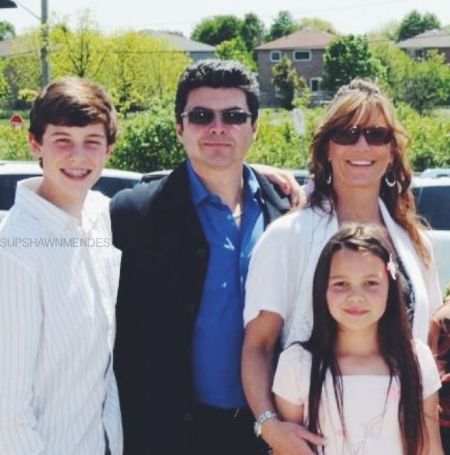 She is of Canadian nationality and belongs to mixed (English & Portuguese) descent. Talking about her education, she has completed her high school graduation.

In A Romantic Relationship; Find Out His Boyfreind!!!

The 19 years old, Aaliyah Mendes is currently in a dating relationship with a guy named Jordan. The pair started dating each other since early 2019 and this year, they also celebrated one year of togetherness. 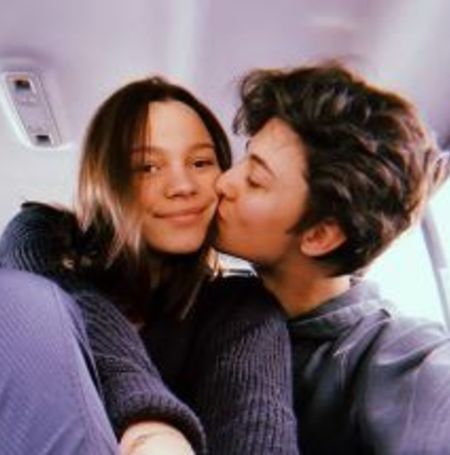 The young pair seem to be enjoying thier love life fully as we can see lots of pictures of them in thier social media platform spending quality time together.

Her Net Worth and Rising Career

While talking about her career, she started her career in the Vine platform back in 2013 after posting funny videos. Soon after that she started getting the attention of people and collected more than 250 thousand followers on the Vine app. However, the app got shut down in 2017.

Following this, she started posting her videos in the TikTok app where she has more than 752.0k followers. As of now, she has also started her career as a model and has posed for several magazines and photographers. Well, she is also famous as the sister of Canadian singer, Shawn Mendes who is very famous for hit sings like Treat You Better, In My Blood, Stitches, and Senorita. As of September 2020, his brother has $40 million in his account.