A Teenager Was Brutally Beaten In Peterborough. Video Going Viral 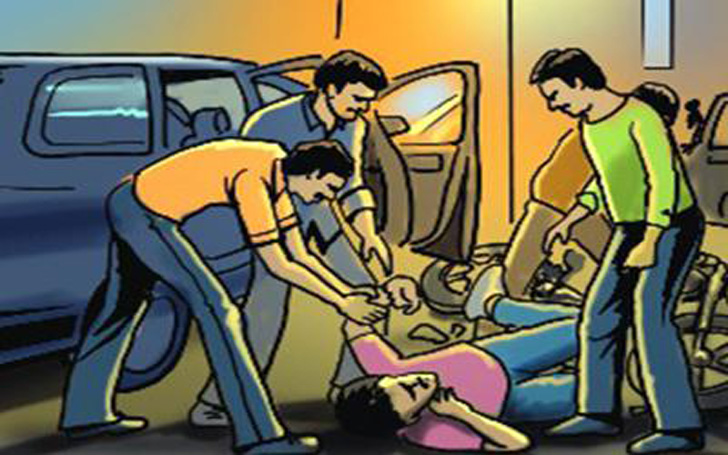 An incident that took place in Peterborough’s Central Park has shaken many people around the globe.

A teenage girl was badly beaten and assaulted by a group. 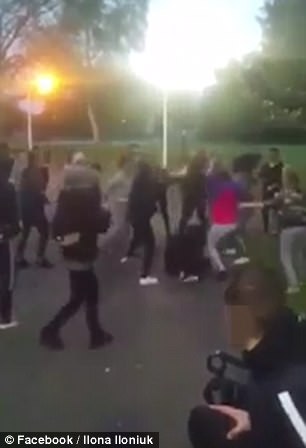 The group consisted of around 20 people. The teenager’s mother asked for help posting the video of the incident. She was dragged, punched, kicked as shown in the video.

Resident nearby Ilona Iloniuk posted the video on Facebook. Soon after the video was posted people all over started commenting on the horrifying incident.

Her mother said 'Today my daughter in Central Park got beaten up by a lot of girls. Maybe somebody knows who they are? I think that parents should look after their kids, she was only one, and there were twenty of her.'

The teenager somehow managed to escape with some minor injuries. The video is receiving strong reaction and has been viewed more than 5000 times.

Well, the reason behind the fight has not been cleared but her mother said it all started with a text message.