A teenager found a dead body while playing Pokemon Go! Isn't that weird? 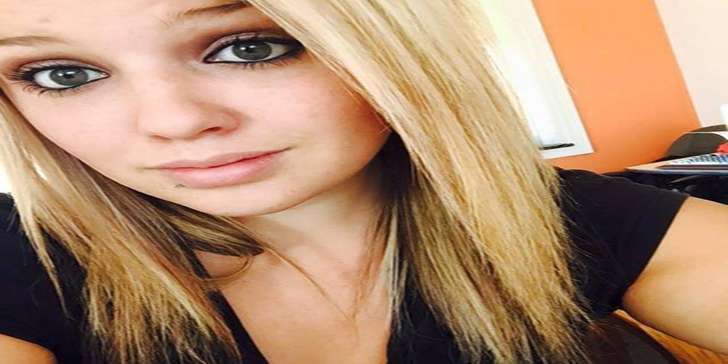 It was shocking and scary news while playing the hit game Pokemon Go, A teenager from Wyoming found a dead body on the morning of July 8.

Shayla Wiggins, 19, from Wyoming, was walking by the river while playing the crazy game Pokémon Go and saw something in the water. It wasn’t clear when she looked at it from a distance but when she went nearby that and took a closer look; she discovered it was a dead body.

Shayla dialed 911 and called the police after finding the dead body and wait there until police arrived. When first saw the body she was scared and crying, she told in her interview.

The body was found in the River under the Wyoming highway bridges. The local police department said” The death appears to be accidental in nature, possibly due to drowning. They didn’t found any evidence at this time that would indicate foul play.

The crazy Pokemon Game was launched in U.S from July and has generated many headlines, players saying they got injured while walking and playing this crazy game. Pokemon Go can be played both on iOS and android.