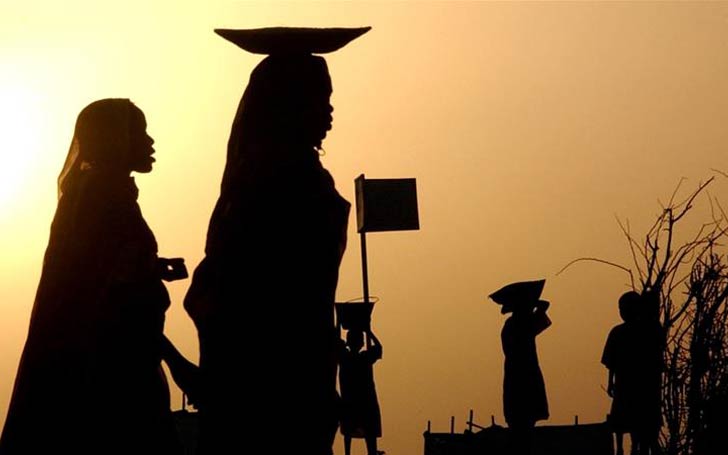 A Sudanese Teenager, Noura Hussein, 19, Sentenced To Death For Killing Her Husband After He Raped Her-Sudanese Constitution Says Marital Rape Is Legal

Noura Hussein, a 19-year-old Sudanese girl, has been sentenced to the death penalty by the Omburman court on Thursday, 10th May. Hussein was charged with fatally stabbing her husband who she said raped her while his relatives held her down.

The death penalty was announced by the judge after Noura's husband's family refused the possible financial support. Instead, they asked for her to be executed. 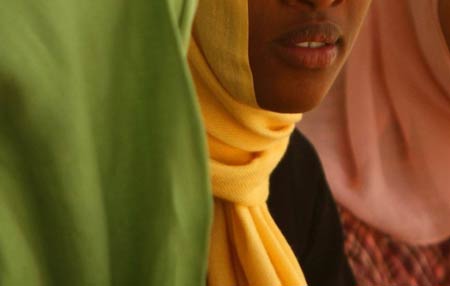 Noura's case has drawn huge attention as the legal age of marriage is 10, and marital rape is legal. The case has got widespread attention on social media as well-a campaign Justice for Noura has been trending on Twitter.

A huge crowd of people filled the courtroom in Omburman and overflowed into the hall outside while the judge announced the verdict on Thursday. Hussein's legal team can appeal in the high court within 15 days.

Many supporters of Noura have taken the stand against the verdict on Twitter:

guys, seeing noura in real life was something else. It just doesn’t make sense how they can take away a young woman’s future at such a young age.. #JusticeForNoura

Where is the humanity? Noura’s story is a horrifying reality of women across the country. She’s a hero and standing up to your oppressor is not a crime, rape is #JusticeForNoura

A 19 year old Sudanese girl, Noura Hussein, was forcefully married to a man at 16, ran away to her aunt's for 3 years and was tricked by her dad to going back to him. Refusing to consumate their marriage, her husband got his cousins to pin her down while he raped her.

Hussein told to her supporters after her initial sentence:

It was a shocking moment when the judge convicted me with the murder. I knew then that I [would] be executed, leaving my dreams unfulfilled.

Noura's family forced her to marry at 15, but Hussein ran away from her husband's home and took refuge to her aunt for three years. However, she had to return to her home after her father tricked and handed over to her husband's family.