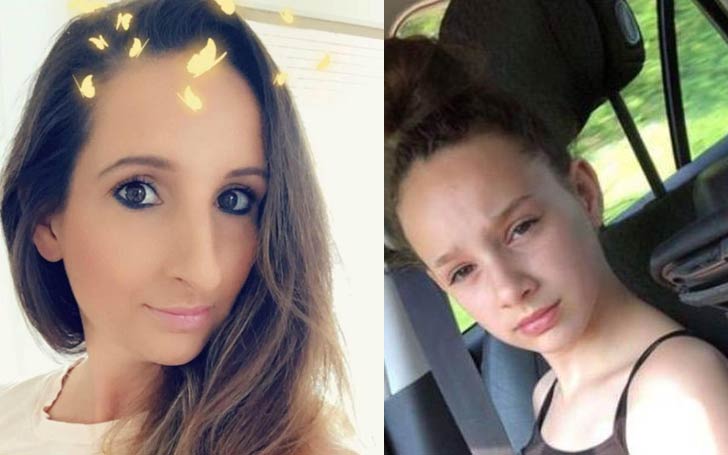 Chris Boon, 28, was arrested in Gloucester, West England on early Monday on suspicion of the murder of his wife Laura Mortimer and stepdaughter Ella Dalby. 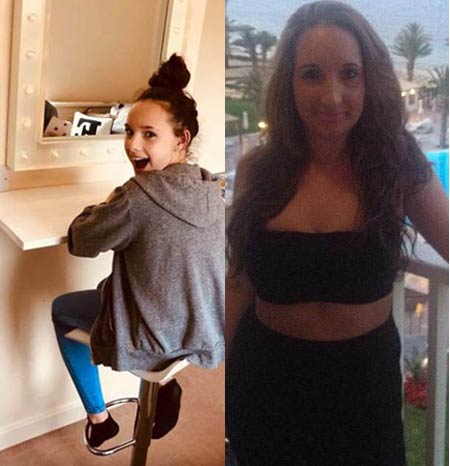 Police responded to an emergency call by neighbors after hearing a "loud noise" in the early Monday morning where they reported two people were seriously injured. Police pronounced the mother Mortimer, 31 and her daughter Dalby, 11 dead at the scene.

Telegraph reported the suspect fled the scene and reached a nearby park where police grabbed him following an intervention from a police negotiator after concerns he might harm himself. 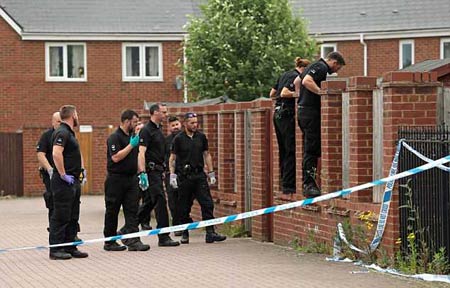 I wasn't at home when it happened, but my mum called me this morning to say someone had been killed.

When I saw which house it was I thought, 'oh my God.' It has to be them, she is the only one that lived at that house and she had an 11-year-old daughter.

Neighbors said the pair who married around five years back were living happily while a source close to the family claimed their marriage was on the rocks for last few months. The friend also said,

About a month ago Chris Was found having a profile on Tinder.

The 31-year-old wedding planner's friends have been pouring their tribute to the mother of three, whom they would call a "beautiful soul," "someone to look up to,'' and "a true boss lady." Sophie Mitchell, one of Mortimer's friends, wrote,

RIP Laura and your beautiful daughter. What an inspiration you were to us women!

According to Telegraph, an anonymous wedding photographer based in Gloucestershire said,

Laura was a lovely lady with a kind word6666 for everyone. An inspiration to many people, not only personally but in the wedding industry too.

She worked so hard to get where she did and was extremely well respected throughout Gloucestershire and beyond. I know every Sweet Beginnings bride and wedding supplier is thinking of her and her family.

According to Mail Online, Laura's father, Richard Mortimer, 57 said he was stunned why his daughter was assassinated. He said,

It's not quite hit me yet, I don't much about what has happened. Laura was lovely, she ran her own business, a wedding planning business called Sweet Beginnings.

She was my little lollipop and now she's gone.

Meanwhile, Laura's heartbreaking Facebook post is revealed on the web which shows her sitting at her dressing table. Go to say goodnight, and she's there doing her make up-such a princess," she wrote alongside the photo which happens to her last post.