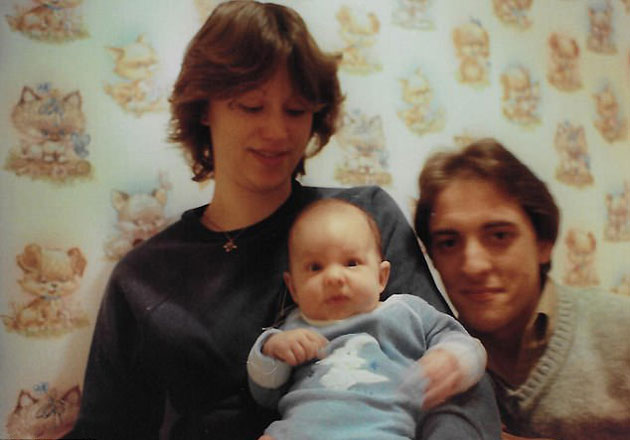 A gorgeous English couple from South Yorkshire has recently reconciled around 28-years after their divorce where their only son  Stuart has played the heroic role on reuniting his parents.

Annette Wensley and Duncan Gray first met at Brands Hatch racing circuit in 1979 and fell in love for each other instantly. They got married after two years and happily welcomed a son Stuart together, however, got divorced a few months later. And now they've remarried at the same place where they met first

Annette Wensley and Duncan Gray married 28-year after their divorce

After around 20 years, they met each other in 2009 as Stuart requested his mother to help him find his father. Then they gradually began reconciling their relationship and now they are a married couple once again.

Being back with Duncan is as if we've never been apart. If it weren't for Stuart we'd never have found love again. But now we have we're making up for all the decades we spent apart.

The couple remarried only two weeks ago in presence of their son Stuart as 'best man' and they are now supposed to carry on their relation to the best possible direction. Our best wishes are with them.