A Mother With Her Boyfriend Burned Her Daughter, 4, To Death In Michigan 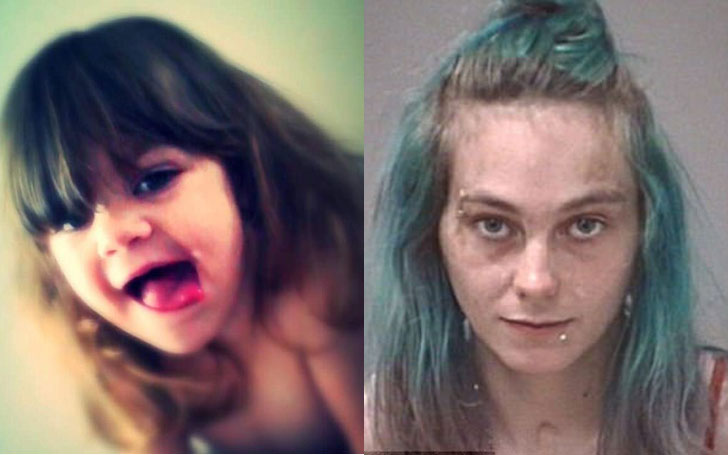 A Michigan woman and boyfriend tortured her daughter Gabby Barret, 4, and burned her to death in New Year 2018.

The news of the girl's death has come after a Michigan police arrested the girl's mother Candice Diaz, 24, and her boyfriend Brad Fields, 28 from Lake Park, Georgia on Tuesday, 9th January. 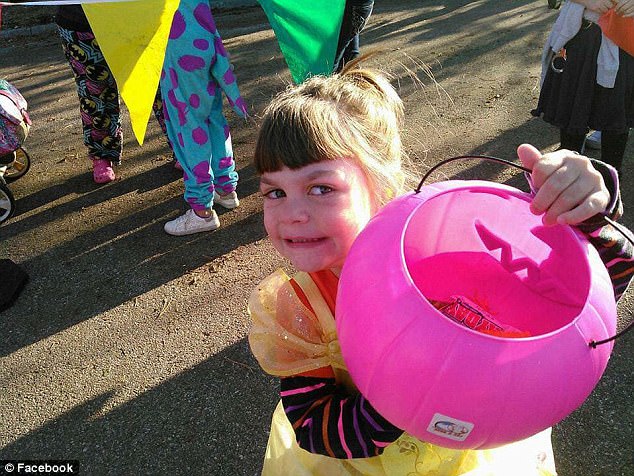 The couple had fled to Southern Georgia from their Sumpter Township home a day after burning the girl. They have burned the child so brutally that police recovered her melted skin from the bathtub.

Police found Barret hanging onto dear life at her Rawsonville Woods mobile home, and they immediately took her to the nearby hospital where she was pronounced dead.

As per the court documents, Diaz told in her defense that her daughter Gabby had burned herself after running her bath on the New Year's Eve. Diaz continued Gabby then wanted to take another bath the next day and then Diaz left her daughter alone in the bathroom and went to make pancakes.

Diaz further explains, when she returned, she found her daughter submerged in the water and then she called her partner for help.

Diaz and Fields both have been charged with felony murder, first-degree child abuse, second-degree murder, and torture after the police captured them.