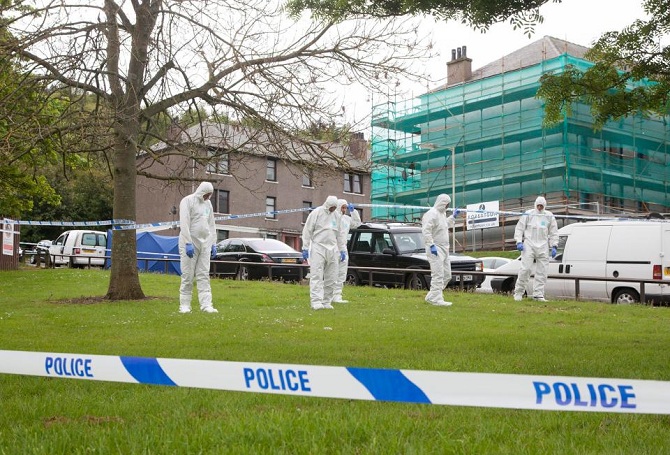 A man has reportedly been killed in a bloodbath after being shot with a bow and arrow in Dundee, Scotland last night. According to the witness, the victim was left ‘covered in blood’ after a loud house party spilled onto the street and ended in a bloodbath.

A second man is understood to have sustained arm injuries in the incident, however, weren’t life-threatening injuries.

The police have reached the crime scene by early morning and have been searching for the clues along with the forensic officers- several police vehicles, including a command unit, remain on the scene.

One resident told Daily Mail, ‘I called the ambulance at 10:50 pm. somebody was in the street shouting ‘’please call an ambulance’’.

He also told the man was lying on the street covered in blood, was later taken to hospital in an ambulance.

A nearby shopkeeper Shahid Mohammad said: “I came to work and the cordon was already there. People have been coming and saying somebody has been murdered. One said “someone got murdered with a bow and arrow’’. 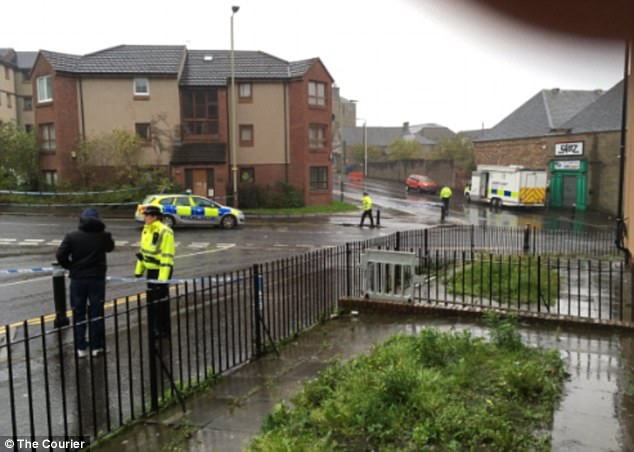 Police investigating at the crime scene

A spokesperson for Police Scotland said: ‘We can confirm that a man died following a disturbance at Dundonald Court in Dundee yesterday at around 11:45 pm. The police also confirmed to Mail Online the murderer isn't arrested yet.