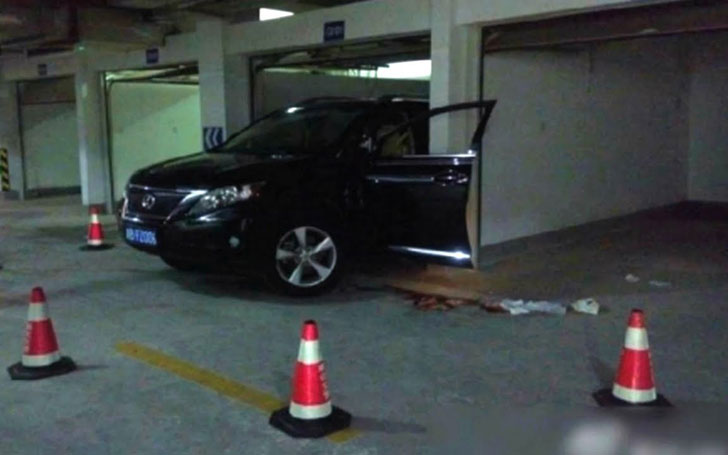 A 35-year-old Louisiana mother accidentally ran over her one-year-old son which the police called a tragic accident.

Lafourche Parish Sheriff Craig Webre said the police reached the scene after they received a 911 call from her neighbor who reported hearing screaming and crying outside, on Wednesday around 9:40 pm. 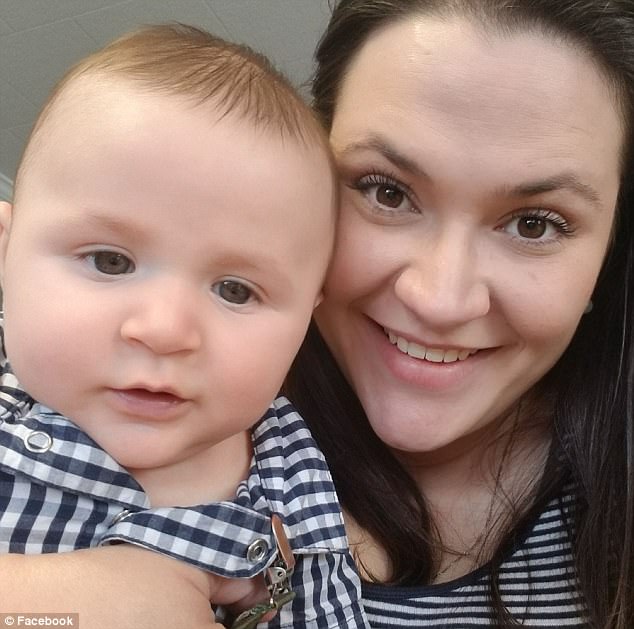 Weber said no charges have been filed against Crosby as the investigators don't suspect impairment or foul play. He said,

"this is a horrible tragedy for this family and the community. My heart goes out to the family, and I pray they can find peace in such a difficult time.

According to the Mail Online, Tralyn Crosby was reversing her vehicle up when she ran over her little prince Cai Crosby.

The Toddler was then taken to the Ochsner St. Anne Hospital where he was pronounced dead immediately. 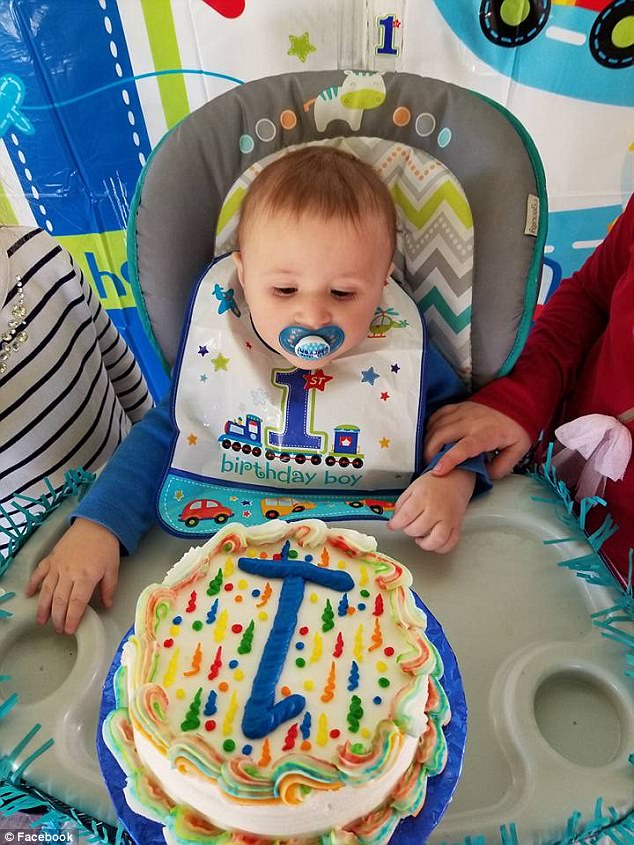 Little Cai Crosby, who was killed by his mother's car while she reversed

Investigator believed, Cai might have followed his mother out of the home without her knowledge while her husband and two other sons were at home at the time.