A Woman Bit Off And Swallowed Another Lady's Nose In Texas 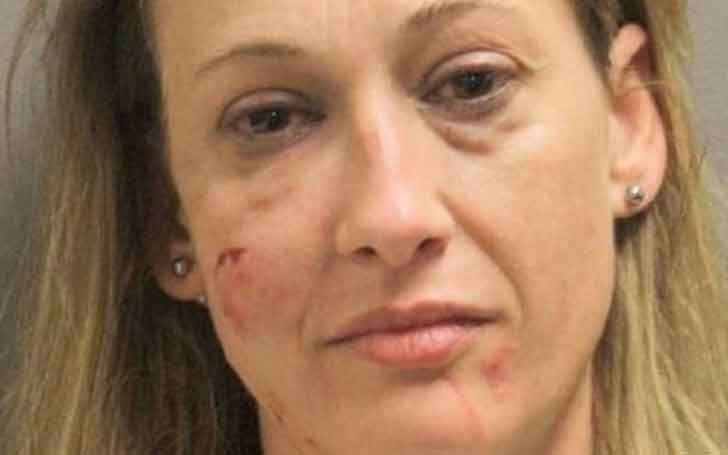 A Texas Woman Bit Off And Swallowed Nose Of Another Woman

A Texas woman allegedly bit off and swallowed another woman's nose on early Friday morning. Police arrested the woman, identified as Jessica Collins, 41, and charged with an assault-bodily injury.

The attacker, Collins spent the night out at a bar with a friend and her friend's neighbor before heading back to the neighbor's home. The victim, identified only as Tatiana claimed Collins grew fierce after she was denied more alcohol and cigarettes. 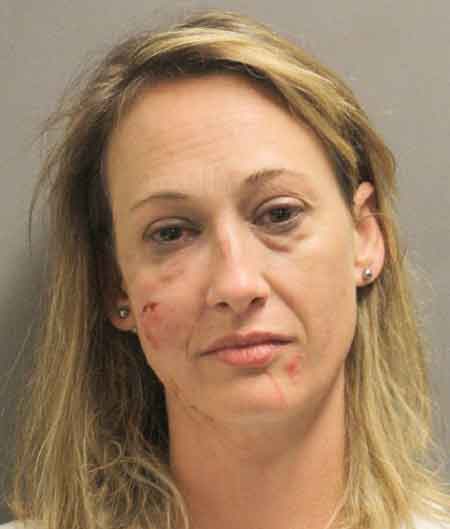 CAPTION: Jessica Collins arrested after she bit off and swallowed the nose of another woman SOURCE: WPLG

Tatiana further told the outlet that she asked Collins to leave but she jumped on her and threw her to the ground by her hair. She said,

I didn't have time to react, to push her away. I think I was trying to fight back, but I couldn't. All I could remember was the taste of blood in my mouth.

Tatiana told Collins bit off a large piece of her nose and swallowed it. She told ABC she called her husband in the ambulance saying "I don't have a nose anymore."

Tatiana's friend created a GoFundMe page to raise money for her reconstructive surgery as the surgery costs $12,000 and she doesn't have any health insurance.

Because of the missing piece [that] was never recovered, my friend now needs reconstructive plastic surgery. But if she doesn't have it within 2 weeks, the wound starts to heal and the surgery would be more complicated.

Unfortunately, my friend doesn't have medical insurance and the doctor is requesting payment upfront. The surgery costs $12,000, but there isn't a price for the emotional and bodily damage my friend is enduring.

Collins was released on $1,000 bail from the Harris County Jail on Saturday, Star-Telegram reported.