A Fox News Contributor Accuses One Of The Channel's Hosts of Rape! 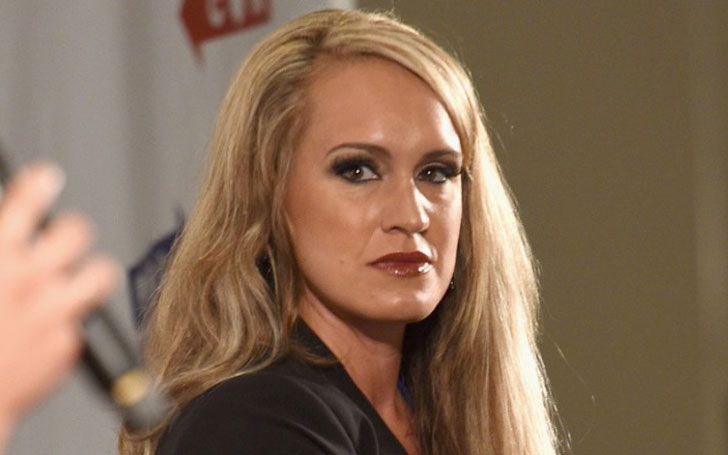 Fox News Political commentator Scottie Nell Hughes has filed a lawsuit against the network on Monday in Manhattan Federal court. In the lawsuit, she has alleged Network's news anchor Charles Payne raped her.

She has claimed, Payne raped her in a New York hotel room in 2013 and forced her into a sexual relationship repeatedly in exchange for on-air opportunities.

The relationship lasted for around three years from 2013 to 2016, the lawsuit says. Also, Payne allegedly made it clear to Huges that her appearances on Fox shows would dry up if she denies for the relationship anymore.

As per the Lawsuit, her manager reached to Paul Weiss in July and hired him to perform an internal investigation of Fox News amid and an avalanche of sexual harassment scandals that reached all the way up to former network chairman and CEO Roger Ailes. 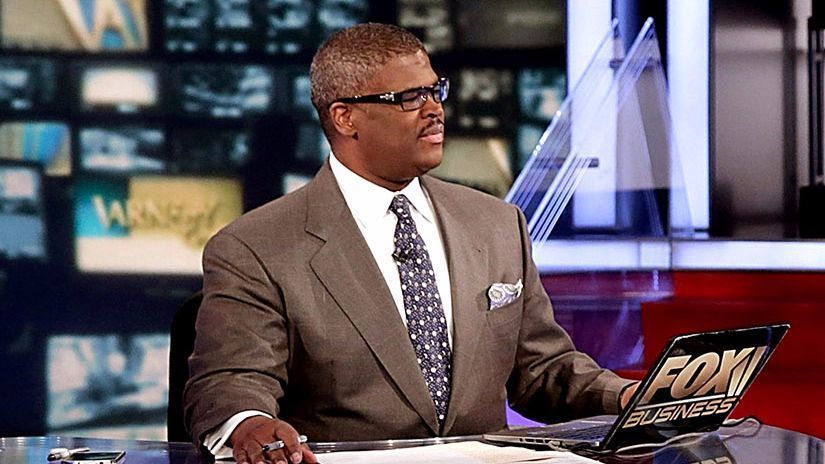 Also Read: Who is the husband of Scottie Nell Hughes, political editor of RightAlerts.com?

After the internal investigation, the network suspended Payne in July while after Hughes’ lawsuit, the network aimed Hughes’ credibility and that her attorney.