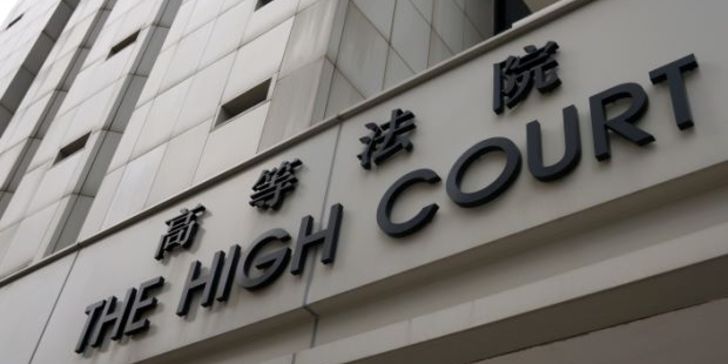 A man who raped his 15-year-old daughter after thinking she was her wife was handed a 2.5-year jail sentence after the court learned she forgave the father. 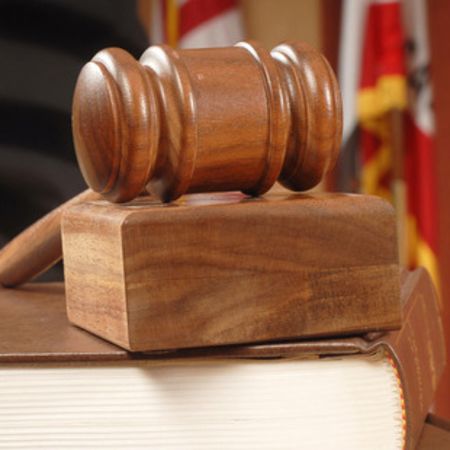 CAPTION: A photo of the hammer used in court SOURCE: NZ Herald

The High Court of their jurisdiction received reports that a construction worker aged 59 went home smelling of alcohol on March 22 of last year and crawled into the bed of his daughter.

The name of the daughter as well as the father was not revealed by the authorities. According to reports she tried to tell her father but couldn’t stop her drunken father. He stopped after realizing she was his daughter.

The girl told a psychologist that she had forgiven her father and held no grudges against her father. Instead, she was furious with her social worker who reported the case without the consent and knowledge of the daughter.

The father was offered a deal in which he would receive a reduced sentence for committing incest which carries a maximum sentence of 10 years. He plead guilty to the charges as he didn’t want to put his family through trial.

The judge responsible for the case, Honorable Amanda Woodcock commented that 'This is an unusual case with peculiar facts,' before eventually handing the parent a 2.5-year jail sentence.