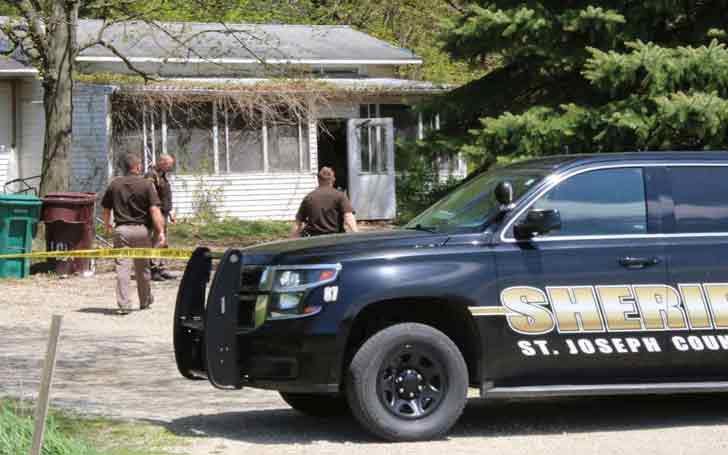 Authorities believe a 9-year-old Michigan boy shot his mother to death with a rifle. The boy is taken into custody for the Monday morning's murder and has been charged with murder.

As per the reports, officers arrived at the woman, Pauline Randol's Fawn River Township home Monday morning and found Randol dead with a gunshot wound and her nine-year-old son at the scene. The boy's identity hasn't been revealed due to his age. 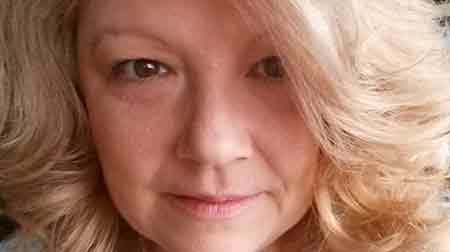 My wife and I both, when we heard that the woman was shot, we both looked at each other and said ‘I bet it was him.'

The little boy, because I have grandkids. I have one the same age and I’ve got smaller ones. And he would stand in the tree line over there and point his BB gun at him and shoot at them.

He loved his mom. I don’t want people to think he did not love his mom.

As per People, the boy was adopted two years back, and Randol had expressed concern for the boy's mental health. The outlet also reported Martin said her mother had told doctors she scared as if she was raising the next serial killer. It was also stated that the boy was on new medication for his mental condition when the shooting occurred.

A neighbor said the boy was studying at Congress Elementary School in Sturgis where another woman from the school said that the child had threatened her 8-year-old daughter in 2018. The woman described the boy told her daughter that he wanted to get a knife and stab her and watch her die.

T.J. Reed, the boy's attorney released a statement to WOOD-TV saying the case should be allowed to move through the legal process and the child shouldn't be judged based on the partial and unknown facts.