American Actor And Comedian Steve Martin's Net Worth 2018: Details Of His Success Story 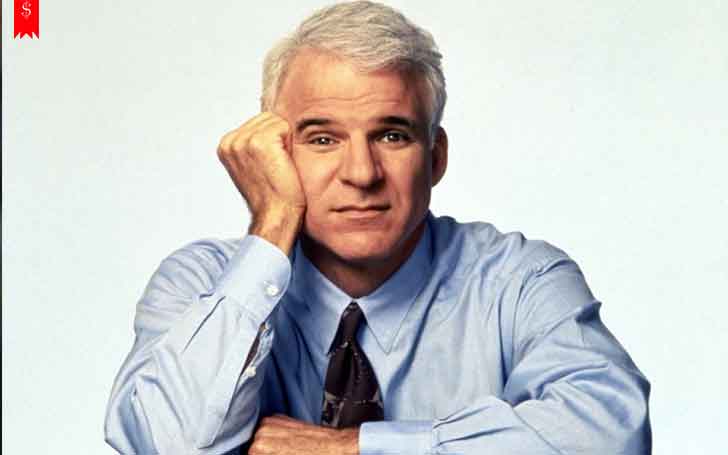 Grammy winner Stephen Glenn Martin is one of the most influential stand-up comedians in history. He is an actor, comedian, writer, producer, and musician who came to public attention as a writer for The Smothers Brothers Comedy Hour and later as a frequent guest on The Tonight Show.

As a successful actor, as well as an author, playwright, pianist, and banjo player, he has earned an Emmy, Grammy, and American Comedy awards, among other honors in his career. He was ranked at a sixth place by Comedy Central in 2004, in a list of the 100 greatest stand-up comics.

Stephen Martin possesses the net worth of $130 million at present. He has earned the huge amount of salary working in the successfully hit movies in his career.  We have all the details here.

Here’s A Quick Look At His Wonderful Career: His Journey From A Writer To Stand-Up Comedian

Martin started his career as a writer with the show The Smothers Brothers Comedy Hours in 1967. His former girlfriend Nina Goldblatt, who was a dancer on the show, helped him land a writing job at the time. 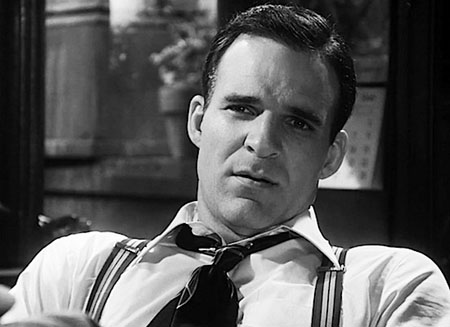 He made frequent appearances as a stand-up comedian in the mid-70s, on The Tonight Show Starring Johnny Carson, and on The Gong Show, HBO's On Location, The Muppet Show, and NBC's Saturday Night Live (SNL).

He made his movie debut with a small role in the 1972 film Another Nice Mess. He made his first substantial feature film appearance in the musical  Sgt. Pepper's Lonely Hearts Club Band, where he sang The Beatles' "Maxwell's Silver Hammer". 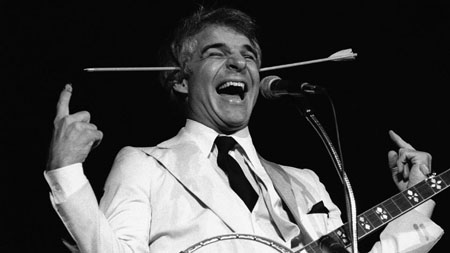 Martin’s first success came in 1979, when he starred in the movie, The Jerk, alongside Bernadette Peters, M. Emmet Walsh, Jackie Mason, Dick O'Neill, and Mabel King, among others. The movie became a huge success, grossing over $73.7 million on a budget of approximately $4 million.

In addition, Martin has worked as a writer; he wrote his full-length play Picasso at the Lapin Agile in 1993. He has also written the novellas Shopgirl (2000) and The Pleasure of My Company (2003). He hosted the Academy Awards solo in 2001 and with Alec Baldwin in 2010. 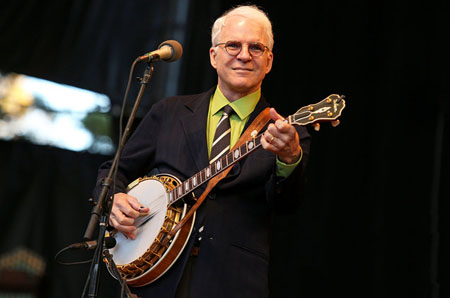 As a musician, he has released many albums in his career. Martin ranked fourth on the box office stars list by 2003, after starring in the movies Bringing Down The House and Cheaper by the Dozen, each of which earned over $130 million at U.S. theaters.

He released his first all-music album, The Crow: New Songs for the 5-String Banjo in 2009, with appearances from stars such as Dolly Parton. The album won the Grammy Award for Best Bluegrass Album in 2010. 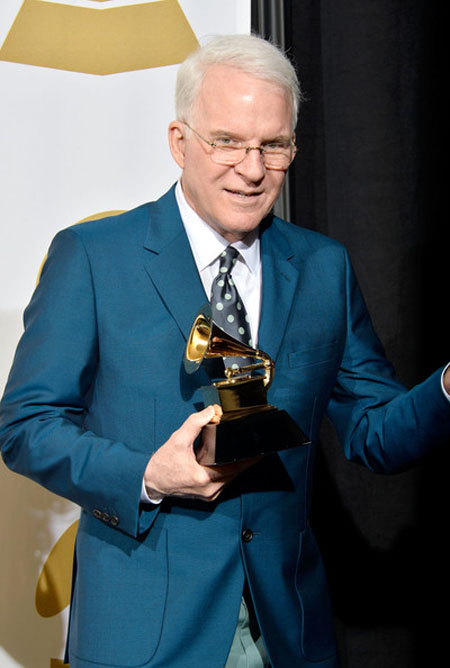 CAPTION: Steve Martin at a Press Room at the Grammy Awards SOURCE: Zimbio

Martin created the Steve Martin Prize in 2010, for Excellence in Banjo and Bluegrass, which was established to reward artistry and bring greater visibility to bluegrass performers. The prize includes a US$50,000 cash award, a bronze sculpture created by the artist Eric Fischl, and a chance to perform with Martin on Late Show with David Letterman.

Steve Martin has listed his 7,377-square-foot Montecito mansion for $11 million. The mansion was designed by Roland E. Coate, Jr, and can be classified as 1970s residential brutalism to the max. 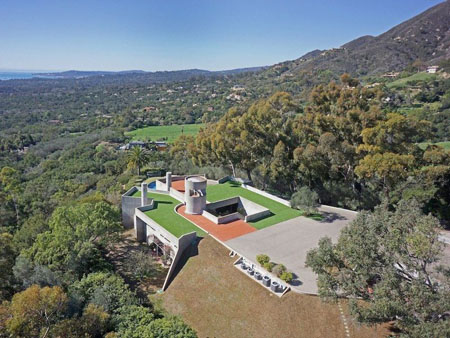 Covering the area of 5.86 acres, the mansion is the whole package with ocean views, four bedrooms, a detached guest house, a three-car garage, and a pool. 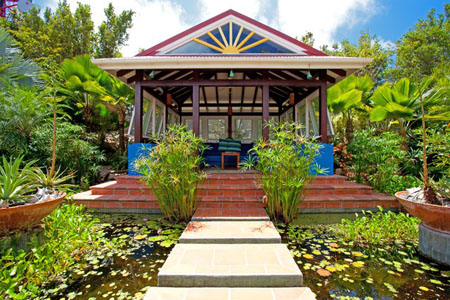 Martin has sold his house. The price has not been released but according to Sibarth Real Estate, an affiliate of Christie's International Real Estate, the 3,000-square-foot villa was listed for $7.78 million.