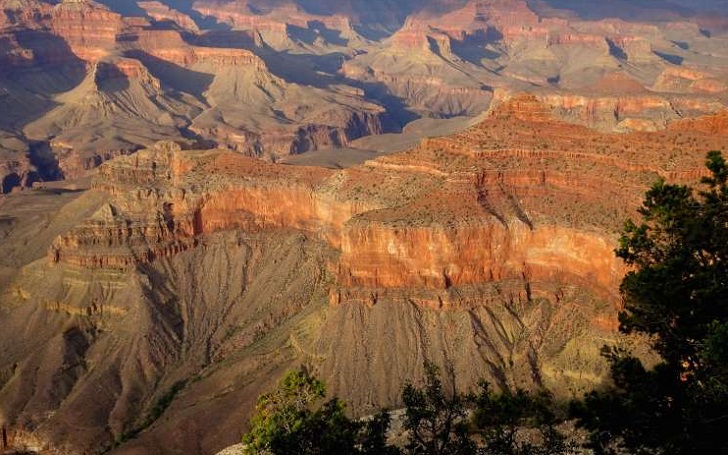 The technical rescue team, who used the helicopter to find the woman’s body, had fallen around 200 feet below the rim. The group of fifteen people worked together to recover the body later on Tuesday afternoon.

The woman’s name and family notifications had not been released as of Tuesday. 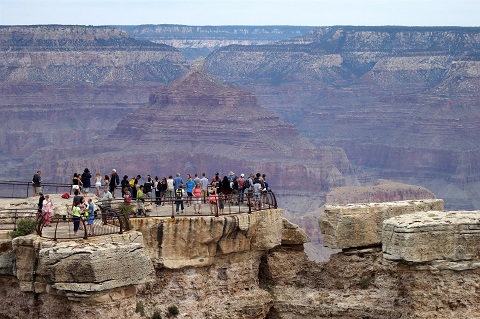 The incident has now been added to a string of death which has happened at Canyon in the recent weeks. On April 3, Park Rangers were informed that 67 years old man had fallen over the edge of the canyon. His body was found about 400 feet below the rim.

In the late March, 50 years old tourist from Hong Kong also fell into the canyon which he was trying to capture pictures at Grand Canyon West. The Grand Canyon West is an area located on Hualapai Indian Reservation west of the national park.

On 26th March, a body was found in the wooded area south of the Grand Canyon Village away from the rim. The Associated Press reported that the body was identified as a possible foreign visitor.

The officials have reminded the visitors to stay on the designated trails and walkways and maintain distance from the edge of the rim.