7 Weird Places You Are Not Allowed To Visit 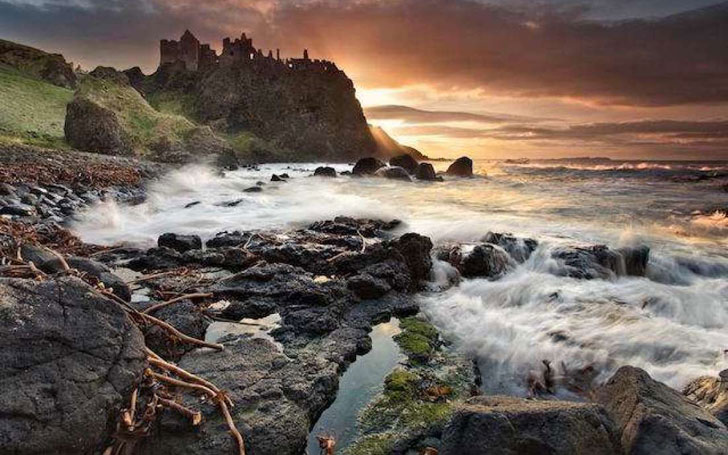 Traveling might the only thing that we would have never denied if it was without cost. But there are some places which are among the coolest places in the world where we can't travel even if we pay a whopping amount of money. In today's episode, we are dealing with seven of those amazing places where we are not allowed to enter.

IIha de Queimada Grande aka Snake Island is one of the most dangerous islands in the world. The island located around 90 miles from Sao Paulo is filled with thousands of venomous serpents so the island has been called one of the world's deadliest islands. 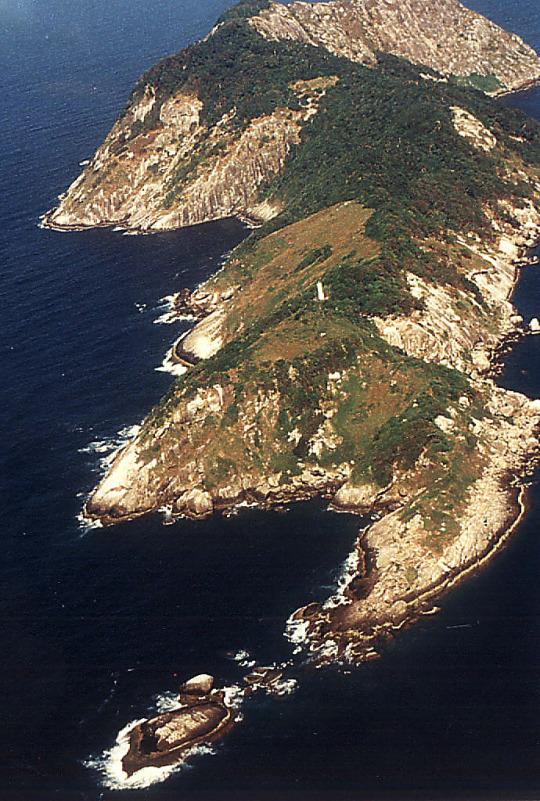 The 43-hectare island is the home for over 4,000 Golden Lancehead Viper, one of the deadliest species of snake. Some of the locals suggested that there is one snake for every five square meters on the island.

Area 51 is the nickname for a remote detachment of US Air Force facility Edwards Air Force Base which lies in Southern Nevada. The area is prohibited for the public as it has been used for the development and testing of experimental aircrafts and weapons. 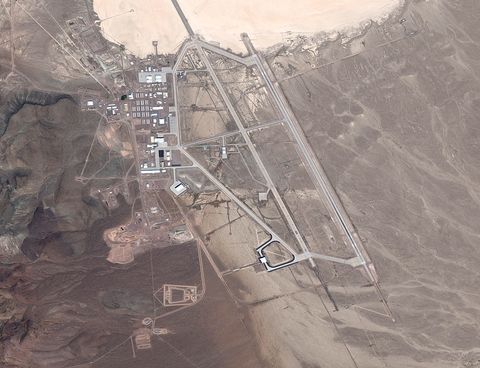 The area is highly secretive which has made it the frequent subject of conspiracy theories and a center for the unidentified flying object. Although the area has never been declared a secret base, all the activities in the field are top Secret Compartmented Information.

Svalbard Global Seed Vault is the giant subterranean seed bank on the Norwegian island, around 810 miles from the North Pole. The vault was officially opened in 2008 which at the current time stores 840,000 samples of 4000 different species of seeds, from across the world.

The vault stands on the 11,000-square-foot area and is protected in a highly advanced security systems and access is strictly limited to a few number of employees. It provides several diversities of seeds from accidental loss.

Lascaux is the series of the complex caves in Southwestern France, near the village of Montignac in the department of Dordogne. The cave is one of the historic caves of Paleolithic cave paintings ever discovered.

The ancient art in the cave is believed to be over 17,000 years old which depict images of gigantic animals. The cave is also listed in the UNESCO World Heritage Site. But, the cave has been completely closed for public since 2008 following a fungal outbreak. Since then, only a small handful of scientists are allowed to enter the cave to study the paintings.

The Ise Shrine is a Shinto shrine complex located in the town of Uji-tachi in the Mie Prefecture of Japan. The Ise Shrine, which is dedicated to the goddess Amaterasu-omikami, consists of two main shrines and around 125 secondary shrines. 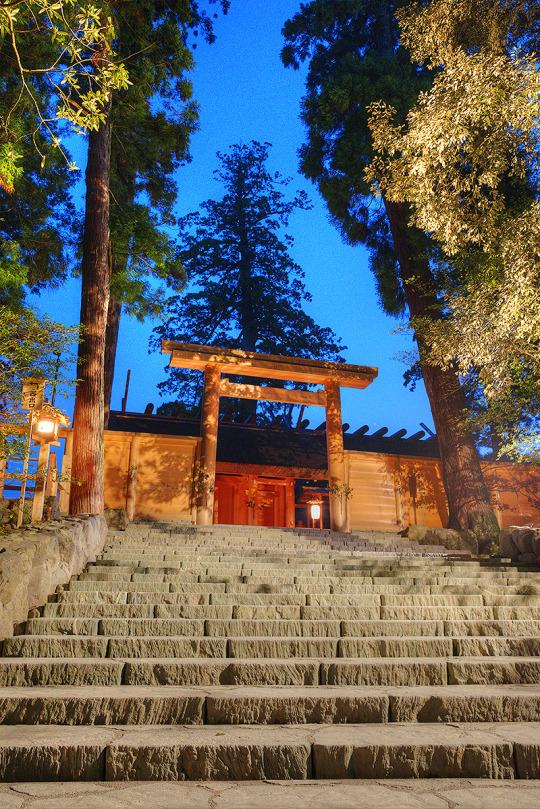 A limited number of people are allowed to access the shrine, with the common people not allowed to enter beyond sight of the thatched roofs of the central structures, hidden behind four tall wooden fences.

The Cheyenne mountain is a defensive bunker and host for a military, communications, and recreational functions located in El Paso County Colorado. It was built to monitor the possible nuclear missile attacks from the Russians during the Cold War.

The mountain can withstand the force of a nuclear bomb, which could be the safest place on earth if the nuclear war or World War III breaks out. But, unfortunately, none of are allowed to enter the place.

The Herald Island is located in the Halifax Bay, northwest of Magnetic Island. The island is considered as one of the most remote places on the earth. The island covers the 368-square-mile which has 41 glaciers and is also a home to wildlife like penguins, seals, and marine birds. 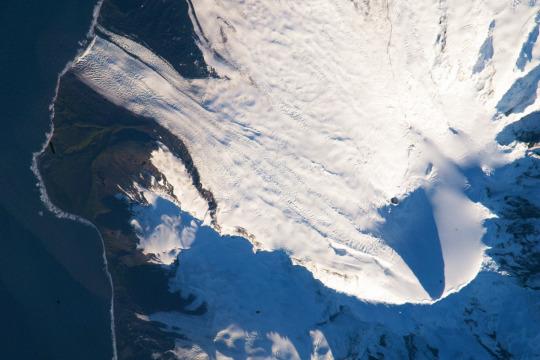 The researchers of the University of Hawaii discovered a two-kilometer-long lava flowing from the southwest side of Mawson's Peak and a 2,745-foot-high volcano has been active since then. Apart from the risk of volcano eruption, the weather condition on the island is pretty poor, which makes it one of the dangerous places to travel.