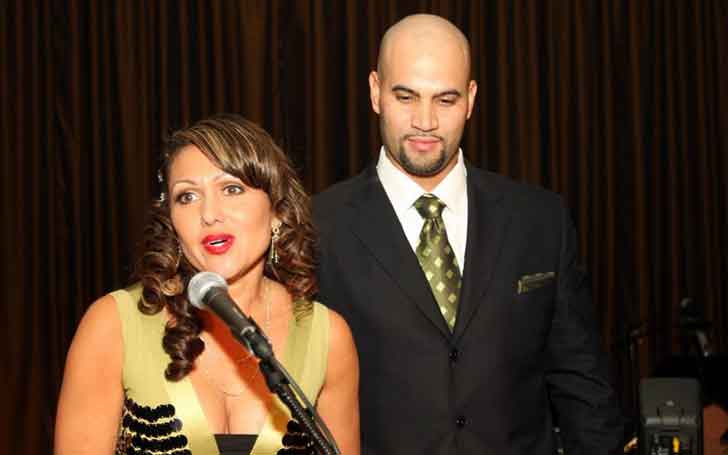 Dominican- American José Alberto Pujols Alcántar in short Albert Pujols is a professional baseball player. He serves as a first baseman and designated hitter for the Los Angeles team of Major League Baseball(MLB).

Three-time MVP(Most Valuable Player) Pujols is married to Deidre. Who is his wife? How the couple first met? How is their relationship going on? Do they share any children? Here we have details about his personal and professional life.

Albert Pujols is happily married to wife Deidre. Many of you must be curious about their love story and how did Albert found the love of his life? Well, the baseball player Albert with the greatest achievement met his wife Deidre way back in the late '90s.

They first met each other in Salsa Club and soon after started dating.  But that's not all of it Albert actually lied about his age to go on a date with Deidre. He told that he was 21 years old but he was only 18 years old.

When they went on their first date at Cheesecake Factory in Kanas City, Albert made the confession about his age. But he was not only the one to confess Deidre 21 years old at that time also made a confession. She confessed that she was a single mother. It was then she said she has an infant daughter who had Down syndrome.

Albert happily accepted to Deidre that he will always embrace her daughter Isabella as his own. Moreover, in 1998 he also changed his religion to Christianity under the influence of Deidre and her grandmother. Later on, after two years they exchanged vows on January 1, 2001. 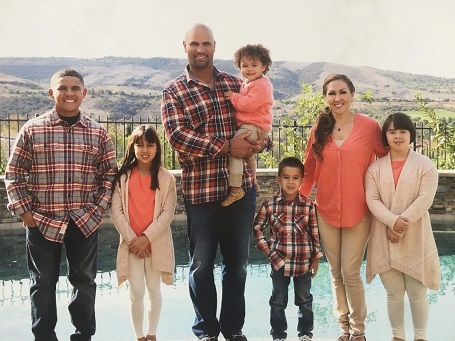 Besides from his daughter Isabella who suffers from Down syndrome he also helps a lot of other children who are suffering from the disease.

You May Also Wanna Read: Is Houston Astros' Alex Bregman Dating Someone Or Is He Secretly Married And Enjoying Life With His Wife?

You May Also Wanna Read: Anchor Nicole Zaloum is happily married to Baseball Player Mike Jones, Know about their relation