Television Personality Liz Wheeler Is Happily Married!! Who Is Her Husband? 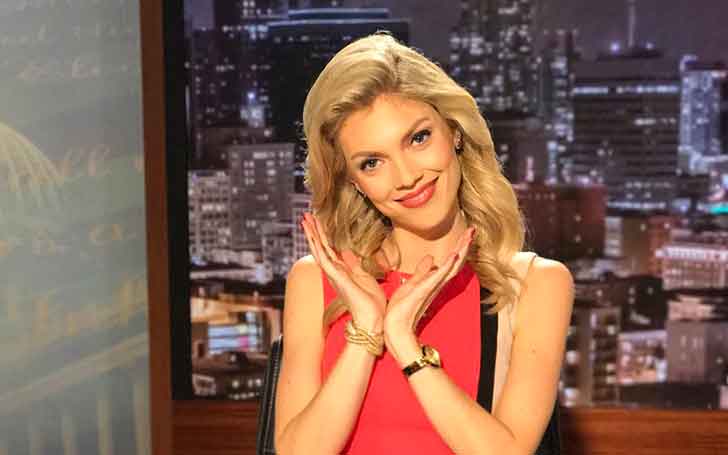 American TV personality Liz Wheeler is popular as the host of the TV show Tipping Point on One America News. Without a second thought, she's the perfect version of "Beauty With the Brain".

Besides being a host, she's also an author and publisher. Most of you may not know but she's a happily married woman. Let's get details about her family life in today's session.

Liz Wheeler is quite private about her personal life and does not share much her relationship. However, as per her social media, she is living a blissful married life with her longtime boyfriend in August 2017.

Wheeler shared about her enngagement via social media. 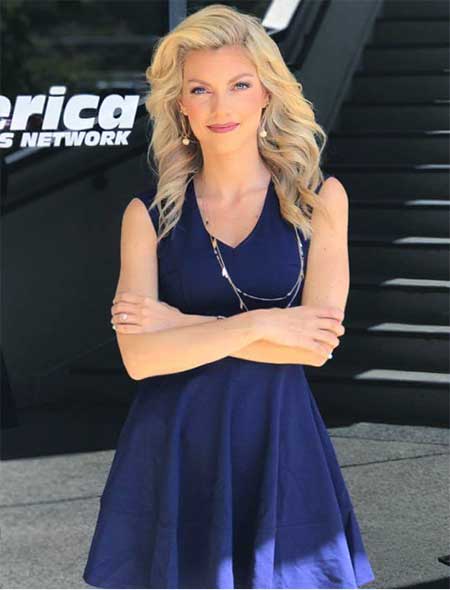 Some sources reported that she revealed the news of her marriage after 90 hours after the wedding.

90 hours married. My heart is overflowing with joy

Have a look at the gorgeous bride!!

In other, better news... our wedding photos arrived!!!

Details about her married life are not revealed yet but it's pretty clear that she's living a blissful life with her partner.

See the gorgeous bride in one of her Instagram posts:

This outfit isn't "work appropriate" they said. No, you may not wear it on the show every day, they said.

Wheeler is much secretive about her family life. She has barely shared any updates about her husband but look at the following post with her mother celebrating mother's day.

I talk to this woman every day on the phone. She is Godly, patient, loving, the best listener... everything a mother should be!!! Happy Mother's Day to the most wonderful Mama in the world.

Well, we wish her all the very best for her life ahead.

She dedicated herself as a freelance expert and consultant in digital marketing, advertising, and social media in 2013.

Love the Lord your God with all your heart, with all your soul, and with all your mind. Matthew 22:37 Happy Religious Freedom Day! So grateful to live in a nation where I am free to be an outspoken, joyful, God fearing, God loving Catholic! Without fearing the govt punishing me for living my life according to my religious beliefs. Praise the Lord.

In September 2015, she joined One American News Network on Tipping Point after Tomi Lahren left the network. Basically, she addresses current events and political issues.

She published a book named "Young, Conservative, and Why It's Smart to be like Us". She collaborated with 13 other activists while writing the book.