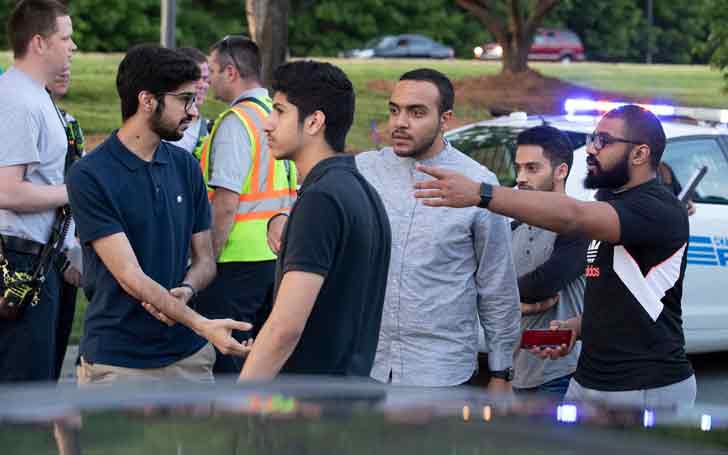 Two people died and four others wounded after a shooting on a University of North Carolina Charlotte Campus on Tuesday. The UNCC Chief of Police Jeff Baker said three of the injured were in critical condition and one sustained a minor injury.

Baker further said, one of the officers went quickly to the room where the suspect had fired and disarmed him before taking him into the custody. The suspect shot with a pistol. 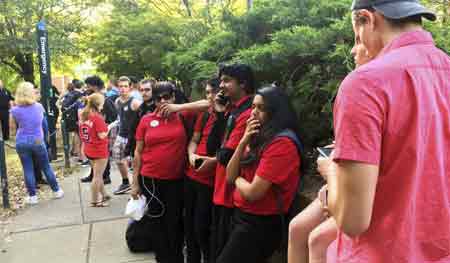 The suspect has been identified as Trystan Andrew Terrell, 22 but he is yet to be charged on the shooting, and his motive behind the shooting is also unknown.

Video shared on Twitter by a student, Jordan Pearce showed people fleeing a campus library as police rushed toward the area.

It was not known immediately whether the victims were students, educators or the campus staff. Later Tuesday night, the university tweeted saying students could leave the campus once they were cleared from their buildings. Here is the tweet:

CNN reported Tuesday was the last day of the classes at the college as the exams to begin on Thursday.