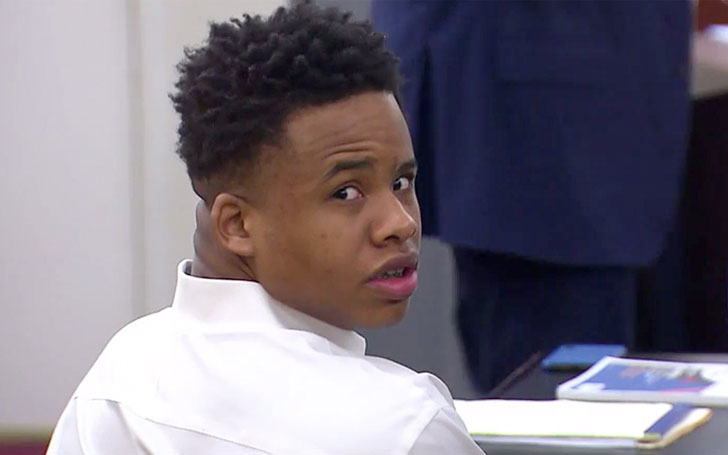 California Rapper Tay-K was sentenced to 55 years in prison for the deadly home invasion. The 19-year-old rapper, whose real name is Taymore McIntyre appeared in court on Tuesday, 23rd July where he was given the sentence. 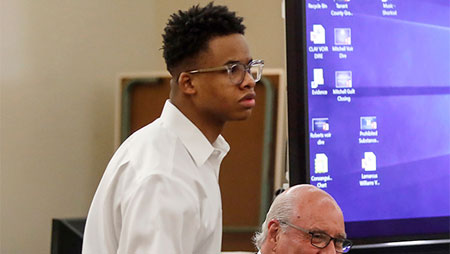 CNN reported the rapper was found guilty of the murder last week. Along with him, six other defendants in the case were either found guilty or reached plea deals.

CNN affiliate KTVT reported Tay-K was part of the plan to steal drugs and money from Walker's home in Mansfield, Dallas.

According to the witnesses, Walker didn't have the drugs or money the robbers were seeking. Moreover, the victim's girlfriend said Tay-K's hands were in the air when she was shot to death. 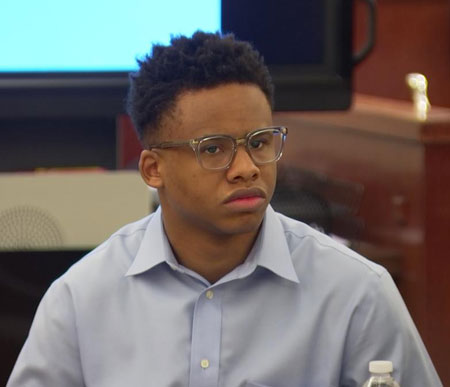 Tay-K's defense lawyer argued he wasn't the man who shot Walker and said he shouldn't have been found guilty. But, the prosecutors said the rapper knew that the plan was to rob Walker.

Previously, Tay-K had pleaded not guilty to capital murder.