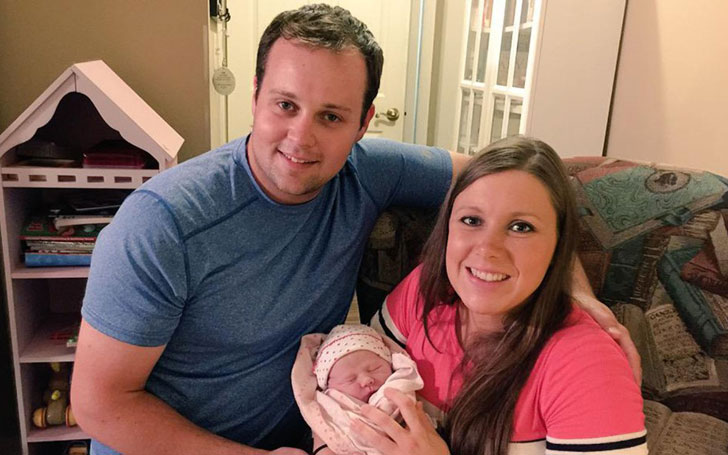 The 19 Kids and Counting stars Anna Duggar and Joshua Duggar have welcomed their fifth child together on Tuesday 11 September. The couple's  newly born son, Mason Garrett weighed 9 lbs. 1 Oz and 22 In. in length.

The TLC star announced the good news on the Duggar Family site where she writes:

We are so thankful and happy to announce the arrival of our new son, Mason Garrett Duggar. Both he and Anna are doing well. He arrived today without complication and we already adore him.

Josh and Anna struggled in their relationship after Josh publicly confessed being addicted to pornography and being unfaithful to wife Anna. Following this, Josh checked into a faith-based rehab facility in Rockford, Illinois in August 2015. 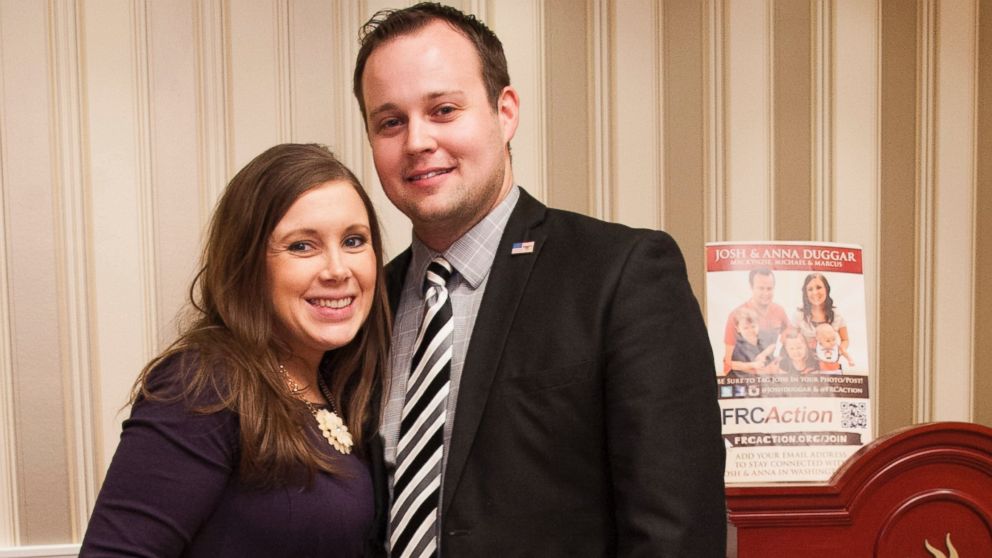 Josh returned from the rehab in March 2016 and tried to make a better relationship with wife. The couple, in March 2017, revealed Anna’s pregnancy where they wrote in their blog as:

For nearly the last two years, we have quietly worked to save our marriage, focus on our children, and rebuild our lives as a family.

Josh and Anna Duggar have been married for over eight years. They dated for around half a year after getting together in January 2008. They have five children together; Mackynzie Renee, Michael James, Marcus Anthony, Meredith Grace, and newly-born Mason Garrett.