16 dead As US military's Aircraft Crashes in Mississippi 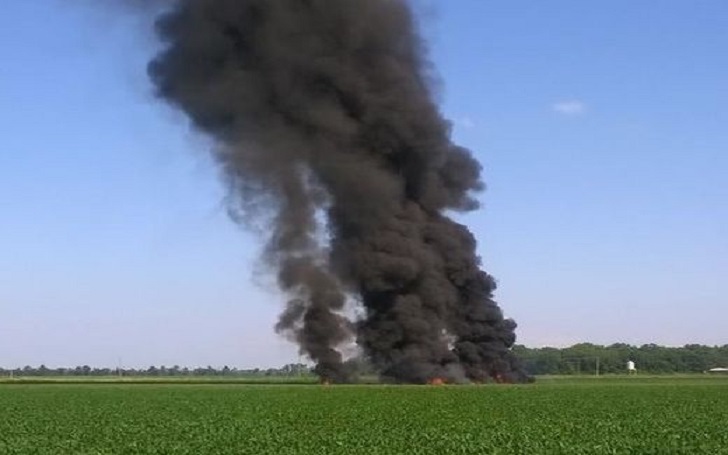 According to Fred Randle, a Leflore County emergency management director, the crash of a military refueling aircraft on Monday afternoon in a soybean field resulted in the death of sixteen people and leaving a debris field five miles in radius in the Mississippi Delta.

Randle also reported that the total number of passengers was sixteen and there were no survivors from the aircraft.

The FBI is also reported to be on the scene for a proper investigation of the crash. 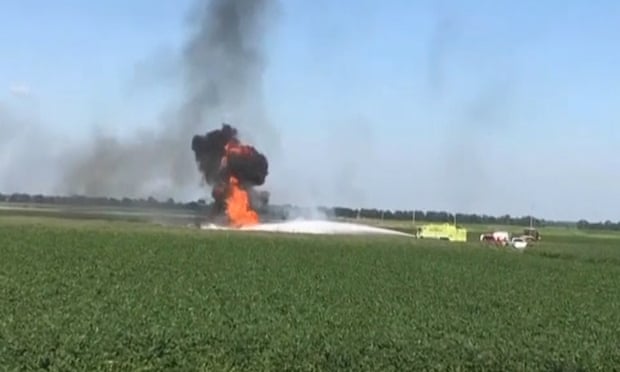 Captain Sarah Burns, a spokeswoman for the Marine Corps, said in a statement via Twitter that a U.S. Marines KC-130 aircraft had "experienced a mishap," on Monday evening but provided no additional details.

A USMC KC-130 mishap occurred the evening of July 10. Further information will be released as available. pic.twitter.com/QEFhooJZmC

The KC-130 is a four-engine aircraft with the capacity for in-flight refueling, carrying cargo, or transporting troops. It was also one of the most extensively used aircraft in the military.

The Greenwood Commonwealth said the plane was last reported at an elevation of about 20,000 feet. 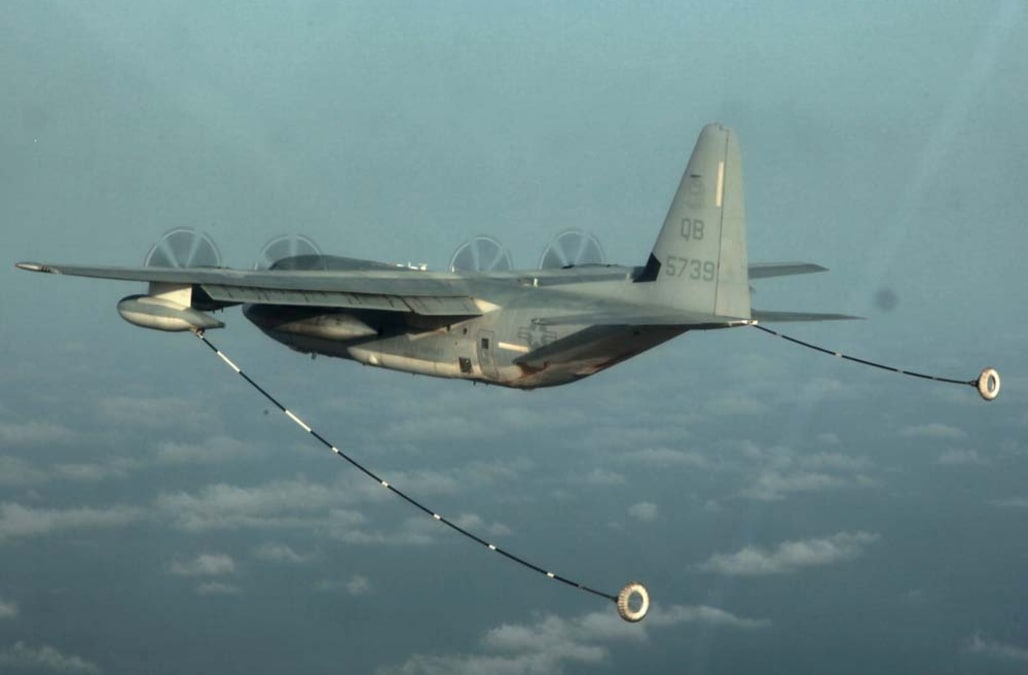 The newspaper also reported that firefighters arrived on the scene, but were driven away by several “high-intensity explosions,” likely the result of ammunition catching on fire.

The Mississippi governor, Phil Bryant, said in a statement on Facebook that the incident was a tragedy, but provided no details as well.

The aerial pictures posted by WLBT-TV clearly displayed the skeleton of the plane burning intensely.

However, the officials did not release information on what caused the crash or where the flight originated.