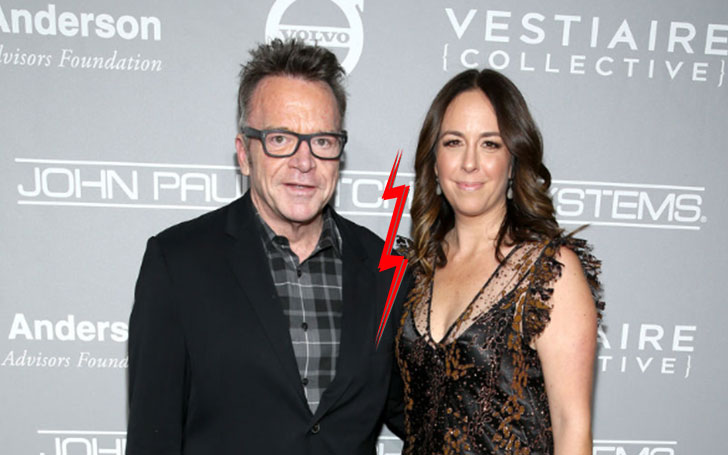 Tom Arnold And Ashley Groussman Split After A Decade! Arnold Confirms His Separation From His Wife Of 10 Years

The 59 years old actor Tom Arnold confirmed his split from his wife Ashley Groussman to Us Weekly on Monday 21st January 2019.

The famous True Lies actor announced his separation from his wife to Us saying,

It’s a long time coming and we have been together for almost 11 years. And very grateful. I have many good years. I have my children because my wife.

Arnold also confirmed that his wife has moved out from his family home and has been residing separately. He said,

She has one life and she gets to live it exactly the way… The same thing with everybody. And I think it’s hard, sometimes in our society, people put things on. Especially women, they can feel guilty. … And I kept saying, ‘Hey, listen. … You have done everything. We’ve been together. You’ve been amazing. There doesn’t have to be a reason. There doesn’t have to be a bad guy.

Further, disclosing the reason for their separation, Arnold said,

For the last couple years, couple three years, it’s been very unusual in the house. But my kids and I have a whole life, a wonderful life. I’ve been telling my wife, ‘It’s OK. Just do whatever you gotta do.’ So, she moved out.

The then-loving couple married in November 2009. They exchanged their vows in Maui County, Hawaii. 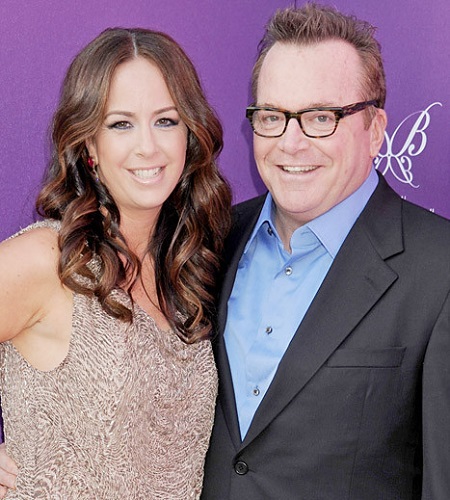 Arnold was married three times previously. He was married to Roseanne Barr from 1990 to 1994. Moreover, on the course of the next 10 years, he married twice and divorced. He married Julie Armstrong in 1995 and divorced in 1999. Later in 2002, he tied the knot with Shelby Roos and remained married until 2008. He doesn't have any children from his previous marriages.