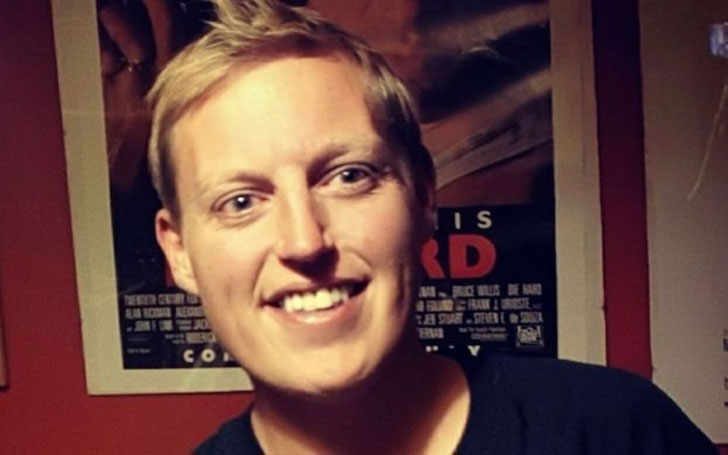 Actor Michael Sleggs Passed Away At 33 Due To Heart Failure

Actor Michael Sleggs is no more! This Country star Sleggs died at the age of 33 just weeks after he confirmed he was receiving end of life care.

The 33-year-old from Cirencester played Slugs in BBC comedy This Country. He revealed in May he was receiving palliative care for the heart failure.

This Country podcast also paid their tribute to the actor on Twitter where they wrote they were devastated to hear the news.

We are devastated! Our friend, the man the legend Michael Sleggs #Slugs passed away last night. RIP Michael. You are one in a million ❤️❤️❤️❤️❤️❤️❤️❤️❤️ pic.twitter.com/TH1KPJfOyD

This Country's producer, Simon Mayhew-Archer, paid his tribute to the late actor on Twitter. Here is his tweet:

Michael encapsulated the spirit and humour of This Country. He was a fantastic, talented man who brought tremendous joy to all who knew him & saw him. I loved working with him & will miss him.

Michael played in seven episodes of the BBC comedy documentary show and is a long-time friend of show creators Daisy May Cooper and Charlie Cooper.