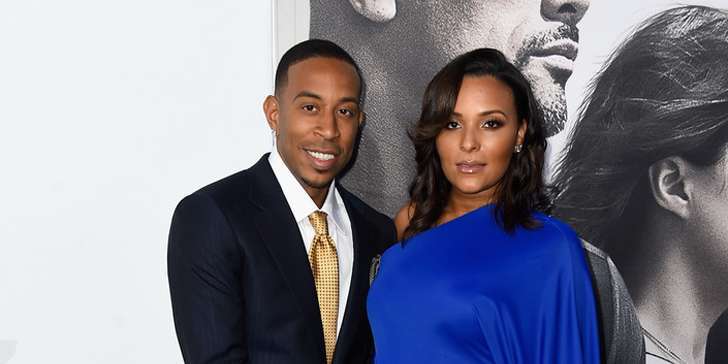 Eudoxie Mbouguiengue is the wife of Ludacris who is a rapper as well as an actor. Her birthday is on January. She actually is a Gabonese model and her family belongs to the West Central Africa. She had a rough background as she was said to be abused verbally, mentally and sexually. After coming to United States and receiving an education she began her nonprofit organization, Unspoken Angels that works for young women and helps to empower and educate those been abused. In an interview she stated as how no other work has been of that significance to her other than her charity.  Eudoxie and Ludacris began dating each other in the year 2009. After being in relationship for five long years, the couple got engaged after the Christmas during their trip to Costa Rica in 2014. Later after two weeks, they made an announcement that they in fact got married the same day as proposal. Ludacris proposed her in a pretty big and creative way while they were on vacation and she got married to him shortly after.

By 2015, Eudoxie and Ludacris were expecting their first child together. The news about her pregnancy was delivered via social media on 1stMarch. Eudoxie posted the picture with Ludacris kissing her baby bump. The couple also stepped out at Furious 7’s LA premiere on 1stApril of 2015. They announced birth of their daughter, Cadence in July 2015. Eudoxie is spelled as Eh-Doxie.

She is popularly known for her relationship with Ludacris and her charity work. She is also admired for her body. More about her bio and personal life can be known from her social media accounts, Instagram and Twitter where she is seen active and has a good number of followers. Her salary and net worth is not disclosed yet. She is also said to be fond of food and highly spiritual.