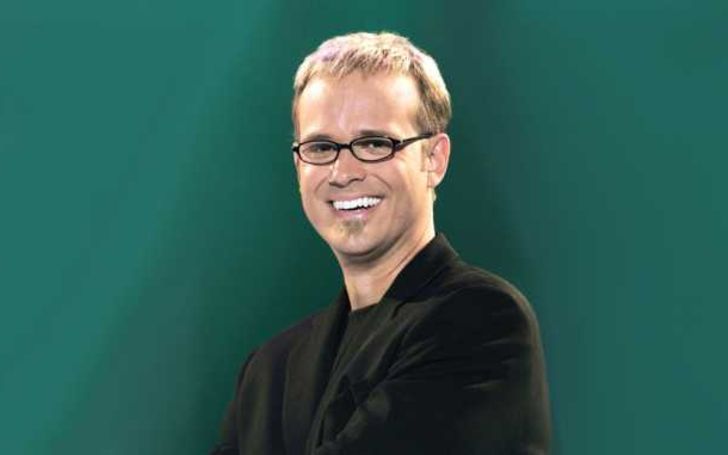 The longtime host of the "The Price Is Right" George Gray walked down the aisle on Saturday, April 13 with his fiancée-turned-wife,  Brittney Green. 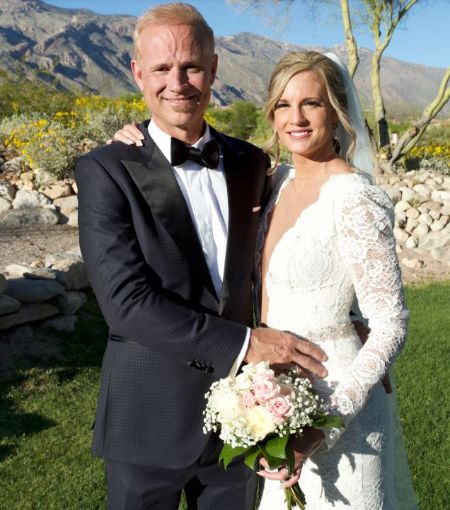 As per the US Weekly magazine, the TV host shared the kiss in a romantic ceremony at The Westin La Paloma Resort & Spa in Tucson, Arizona which was officiated by his brother.

George Gray and Brittney Green's wedding were attended by the "The Price Is Right" members Drew Carey(game show’s host) and James O’Halloran(one of its models).

As per the TV host, he will be heading toward Paris for their honeymoon along with Drew Carey. He shared to US Weekly,

We’re really close,” “[Drew] invited us to go on an African safari in March, but [we couldn’t] … make it happen. So then … he said, ‘Hey, do you have plans for your honeymoon yet?’ And I said, ‘No, we’re trying to figure out what to do.’ He said … ‘I thought maybe a trip to Paris would be nice. So how’d you like that for your honeymoon?

The newlywed couple met for the first time in 2015 at a bar after Brittney Green attained "The Price Is Right". After their first meeting, they were not in touch for around a year and reconnected in 2016 and started dating.

While they were on a trip to Thailand in April 2018, Gray proposed her for marriage and finally, after a year of engagement, the couple is married now.