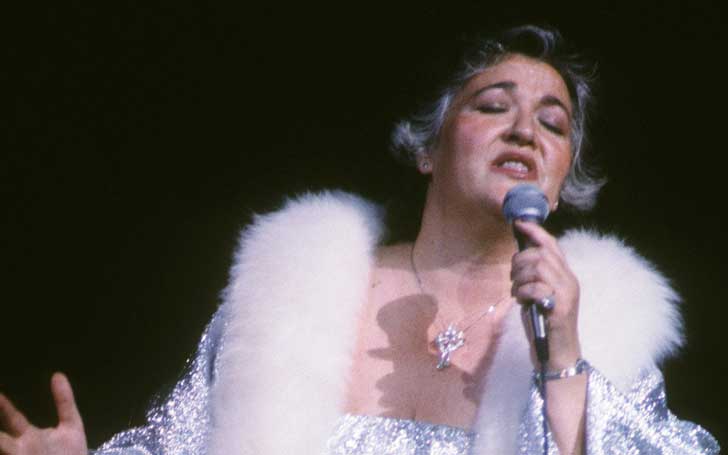 Morgana King, Famous The Godfather Actress Passes Away At 87

King's death news was broke on Tuesday, 14th August, but she died on March 22, 2018, in Palm Spring, California at the age of 87, the Washington Post reported. 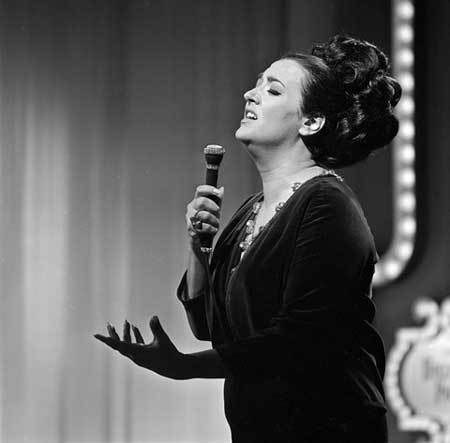 The Riverside Country coroner's office confirmed her death to the Washington Post saying the songstress had been battling non-Hodgkin's lymphoma, a type of cancer.

Besides her acting career, King was a jazz singer, who performed in several nightclubs for over five decades. She had also recorded 20 albums and A Taste of Honey of 1964 was her biggest single hit. Though her work in the music industry didn't bring her into the mainstream, she kept on releasing new albums. King once said,

I am a rebel. I am not a commercial artist. If I don't believe, I won't do it. I don't believe in superstardom, publicity stunts and plugging records....The only thing I believe in is music. I won't forfeit anything for that.

Morgana King was married twice. She married a trumpet player Tony Fruscella while she was only 17 and remained in a relationship for nine years before getting divorced. The couple had a daughter together who died in 2008. 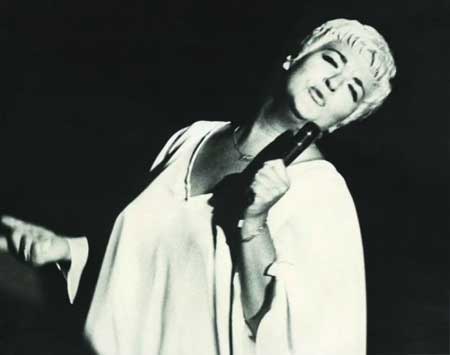 Her second husband was a trombonist Willia Dennis with whom she tied the knot in 1961. But unfortunately, Dennis passed in 1965 and after that, King spent a single life focusing on her singing and acting career.