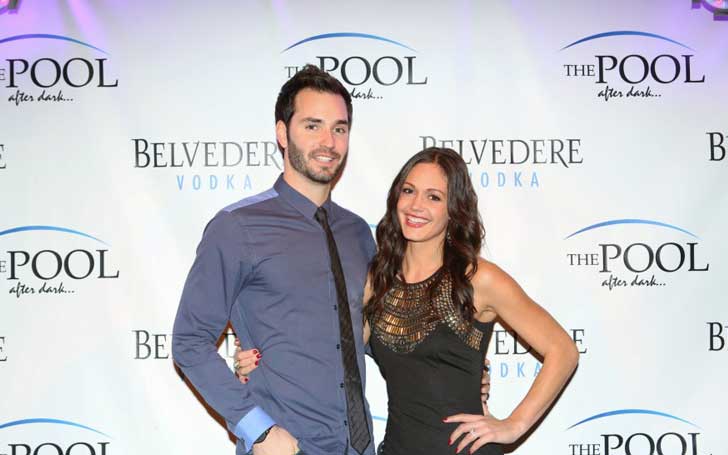 The Bachelorette alum Desiree Hartsock is expecting a baby boy again. The 32-year-old reality star who announced her pregnancy earlier took to her Instagram on Sunday to announce the gender of her second baby.

Hartsock teamed up with her husband, Chris Siegfried and 22-month-old son, Asher to reveal the gender of their upcoming arrival. In an adorable video clip, the mom-to-be says her son to take a bite of a cupcake filled with blue icing.

It’s a ...... . BOY!!!!!!! . . Asher’s face is priceless! And we are beyond excited to have another baby boy join our family! Can’t even believe we’re already half way there to meeting him. Our hearts are so full right now.

After Asher took a bite out of the cake, the camera focused on his t-shirt which read, "Big bro."

The proud father, Chris, who is a mortgage broker told his son after the revelation, "Wow, you're going to have another brother."

Before in the day, the reality star teased the announcement with an Instagram post where she wrote "What will it be...a he or a she?!"

What will it be... a he or a she?! #genderreveal #babyseigfried

Hartsock and Siegfried got married on January 18, 2015, in a private wedding attended by around 100 friends and family members in Palos Verdes, California.