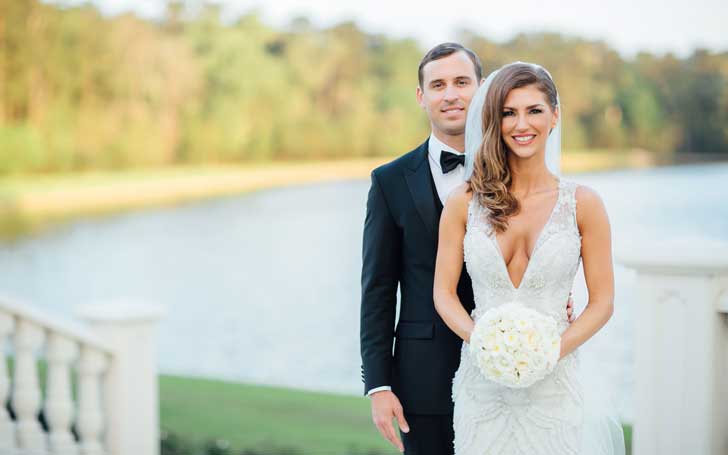 Congratulations are in order for The Bachelor alum AshLee Frazier and her husband Aaron Williams, who welcomed their first child, a baby girl, Navy Lee Williams. 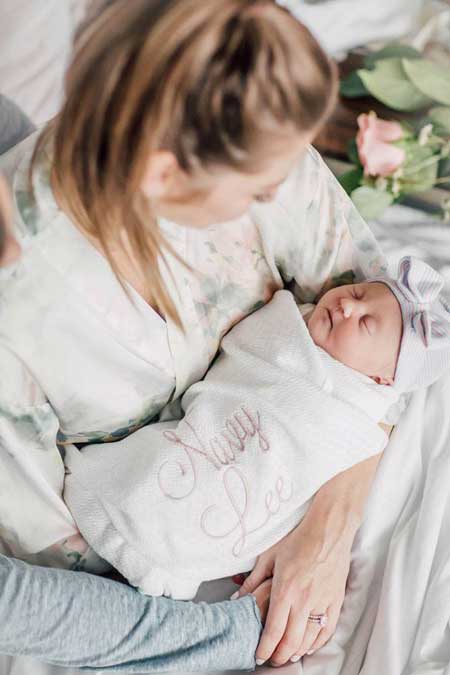 The new mother announced the birth of her daughter to E! exclusively on Tuesday, 11th September. The reality star told the outlet:

Her name came from my dad, Bruce Lee. When I was adopted my parents changed my name from Ashley to AshLee. It was important to them to make sure I felt as part of the family.

Aaron and I wanted to continue that tradition. On a day that we will all remember, our little Navy represents a new generation of love, joy, and promise. We are madly in love!

The lovebirds are blessed with their first child, around one and a half year after they got married. The couple tied the knot in a private wedding in Houston, Texas. Fellow The Bachelor stars Elise Mosca and Erica Rose were among the few guests to attend the romantic ceremony.

Frazier, who announced her pregnancy earlier this year, documented her journey to her first child on social media. The then-mother-to-be hosted a French-themed baby shower with her husband Williams last month. AshLee described the baby shower in her blog as:

BAAbywilliams is scheduled to come during NYFW, so needless to say travel (including lots of days in Paris) will be a part of her life.

Congratulations to the couple once again.